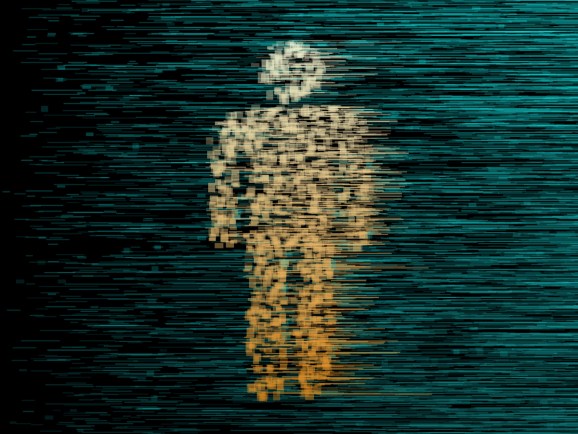 About 37 percent of technologists believe that most people won’t be better off in the next 10 years as a result of advances in artificial intelligence (AI) and related technologies. That’s according to a Pew Center Research survey of more than 979 developers, business executives, and policy leaders, the results of which were published today to coincide with a presentation at the Our People-Centered Digital Future conference in San Jose, California.

Study participants made clear their anxieties about human agency, with some saying they worried that people might lose control over their lives as “black box” tools contribute increasingly to decision-making. A number were concerned by the fact that AI largely remains under the purview of companies unbound to the public good, and others said they worried about dependency lock-in — the eroding ability for people to think for themselves — and the destructive capabilities of autonomous weapons, cybercrime, and propaganda.

“I see AI and machine learning as augmenting human cognition a la Douglas Engelbart,” Vint Cerf, Internet Hall of Fame member and vice president and chief internet evangalist at Google, told Pew. “There will be abuses and bugs, some harmful, so we need to be thoughtful about how these technologies are implemented and used …”

Respondents to a Deloitte report earlier this year expressed similar reservations about AI. More than 20 percent ranked “cybersecurity vulnerabilities” as a key issue in AI development and adoption, while 43 percent rated “making the wrong strategic decisions based on AI/cognitive recommendations” as among the top three. Moreover, about 39 percent cited the failure of AI in a mission-critical or life-and-death situation as one of their fears.

The Pew report acutely focused on artificial narrow intelligence (ANI), or machine intelligence like Apple’s Siri, Amazon’s Alexa, and Microsoft’s Cortana that equal or exceed people’s abilities at specific tasks. Survey participants said they were concerned humans might sacrifice their independence, right to privacy, and power over choice because of the “perceived advantages” to be gained with ANI, and they worried that ANI will remain prone to “errors, biases, and false logic, or mistaken assumptions.”

Respondents predict that, in the years ahead, AI might soon match or exceed human intelligence in tasks such as complex decision-making, reasoning, analytics and pattern recognition, speech recognition, and language translation. However, they concede that it’s not entirely a bad thing.

In health care, they expect AI will play an increasing a role in diagnosing and treating patients, and that in businesses and smart cities alike, it’ll save time and money by performing repetitive, monotonous tasks currently undertaken by human workers. According to the McKinsey Global Institute, those sorts of labor market shifts will result in a 1.2 percent increase in gross domestic product growth (GDP) for the next 10 years and help capture an additional 20-25 percent in net economic benefits — $13 trillion globally — in the next 12 years.

Not all studies on AI’s jobs impact have painted a particularly rosy picture, to be fair. World Economic Forum, PricewaterhouseCoopers, and Gartner forecast that AI could make redundant as many as 75 million jobs by 2025. And McKinsey this year predicted that the portion of jobs calling for “low digital skills” may fall to 30 percent in 2030 from the current 40 percent, as jobs that require higher skills increase to 50 percent from 40 percent.

Then again, fears of a robot-dominated future might be misplaced. In PricewaterhouseCoopers 11th annual Digital IQ survey, only 53 percent of business, experience, and technology executives in over 60 countries said they were planning AI investments and use cases. About 19 percent said they had at least one use case and a plan, and a measly 4 percent said that they’ve successfully implemented the technology.

The respondents to the Pew report proposed three solutions that might help lead to desirable outcomes with regard to AI:

“A number of these experts focused on possible solutions to the problems they foresee,” Janna Anderson, director of Elon University’s Imagining the Internet Center and a survey respondent, said. “They can be distilled to a pretty clear plea: People should join forces to innovate widely accepted approaches aimed at open, decentralized, intelligent networks. They suggest economic and political systems should be reinvented … [to] expand their capacities and capabilities to heighten human/AI collaboration.”

The Pew Research Center’s survey was the 10th in a series — the Future of the Internet — conducted in partnership with Elon University’s Imagining the Internet Center. Additional reports to questions asked about the internet and Arpanet will be released next year.