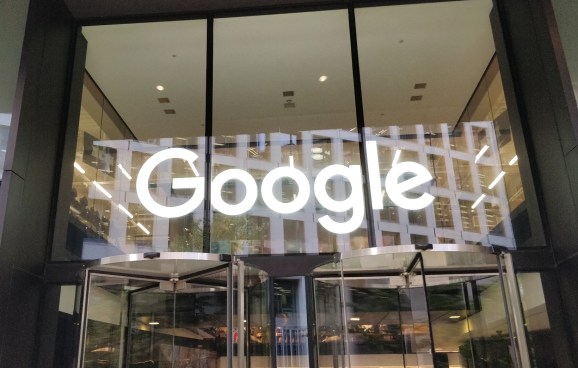 Google today announced changes to its terms of service and privacy policy, which will now designate Ireland as the location of its data services in Europe.

The update is slated to take effect on January 22, 2019, and the company says the change won’t impact any features or operation of its services in Europe. For users living in the European Economic Area and Switzerland, the company’s subsidiary in Dublin — Google Ireland Limited — will simply become the official “service provider.”

Currently, the official service provider for things like Drive, Play, Gmail, Maps, and YouTube is based in U.S. Google’s European headquarters in Dublin. The company said in a blog post that the change means requests for user data from consumers or law enforcement officials will be handled by the Dublin office going forward. Efforts to comply with Europe’s General Data Protection Regulation (GDPR) will also be run from Dublin.

“We’re making the data controller change to facilitate engagement with EU data protection authorities via the GDPR’s ‘One Stop Shop’ mechanism, which was created to ensure consistency of regulatory decisions for companies and EU citizens,” wrote Anne Rooney, public policy manager for Google Ireland. “It’s important to note these changes do not in any way alter how our products work or how we collect or process user data within our services.”