Vertical farming company Bowery Farming today announced the close of a $90 million funding round. The round was led by GV (formerly Google Ventures) with participation from Uber CEO Dara Khosrowshahi.

Bowery has opened two growing facilities near its headquarters in the New York area since the company began operations in February 2017.  The funding announced today will be used to open new facilities in additional not-yet-named cities by the end of 2019 and to support advances in company tech and innovation. 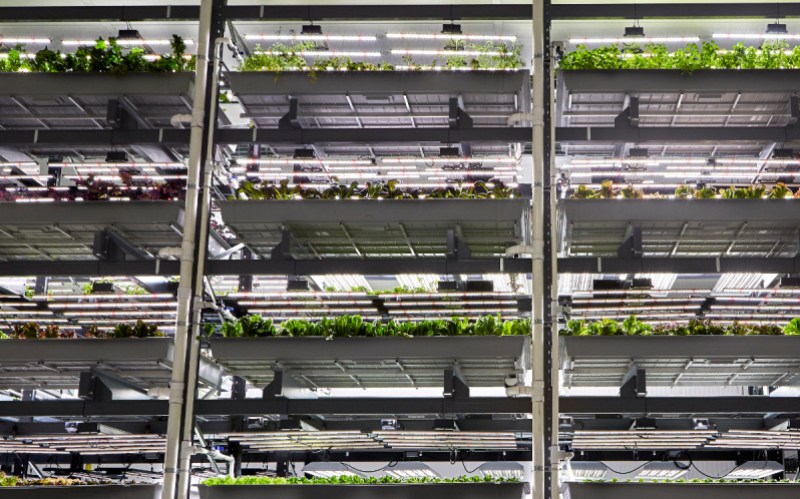 With global populations rising and more people living in cities than at any other time in human history, indoor farming has risen in popularity. The onset of climate change has also inspired companies like Bowery and others in cities like New York and Tokyo to explore growing food in or near urban centers to ensure a low carbon footprint.

By applying machine learning algorithms to millions of points of data collected by a network of sensors and cameras, BoweryOS can make automatic adjustments to environmental conditions to improve crop quality, health, and yield, a company spokesperson told VentureBeat in an email.

Interest in the use of AI to improve results for indoor farming is growing.

Teams of researchers from Microsoft, Intel, and Tencent recently completed a competition in greenhouses in the Netherlands, using AI systems to control variables like water or sunlight levels to grow cucumbers.