The story of once-hyped augmented reality (AR) startup Blippar has come to an end. The London-based company announced yesterday that it had started insolvency procedures, a process that means all employees will be let go and, likely, services terminated.

Back in September, Blippar raised $37 million as it sought more runway to reach profitability by focusing on the B2B sphere. But it transpires that Blippar also went in search of “an additional small amount of funding” that was blocked by one of its shareholders. “Regrettably, one shareholder voted against the additional funding, effectively blocking the investment even if they were not asked to participate in any further financing of the business, and despite our extensive efforts to reach a successful resolution,” the company announcement read.

So how did Blippar, an early trailblazer for the advancement of AR in the consumer realm, end up here? Here’s a quick look at some of the turns the company has taken since its inception.

It was more than seven years ago, at a technology conference in London, that I first encountered Blippar. The company hadn’t even launched its first product yet — it was simply demoing funky smartphone-based technology that “augmented” real-world objects with pictures, data, videos, and more when viewed through a digital screen. The startup was one of several presenting that day, but Blippar’s technology stood out. It was pretty gnarly stuff in the context of the time, given that the worlds of Android and iOS were just a few years old — platforms such as Blippar really opened a whole new world of opportunity for smartphones.

Back then, Blippar was focused pretty much entirely on advertisers, the idea being that a user holds their phone up to a brand’s packaging to unlock games and other goodies. At its launch on Android and iOS in August 2011, Blippar had teamed up with Cadbury, which invited chocolate fans to play an augmented reality game triggered by its packaging. The game itself was not particularly exciting — you tapped a horde of quacking ducks as they emerged from the wrapper — but it was evidence of the kinds of things that Blippar was capable of in terms of commercial applications. 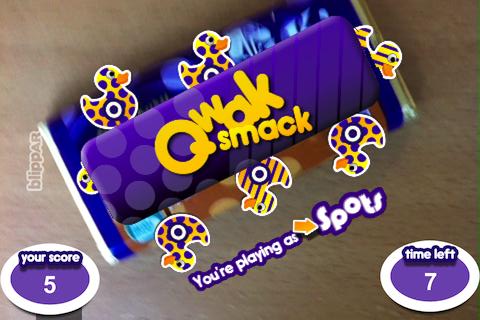 In the intervening years, Blippar iterated on this basic concept with various brands and campaigns. And in 2014 it launched a new platform for Google Glass, enabling developers to create augmented reality games that use a person’s eyes to control gameplay.

But it became clear there wasn’t enough of a market for pointing phones (or gimmicky glasses) at branded packaging to unlock content. Blippar needed to evolve its business in line with the broader technology trends, and — more importantly — find ways to make real money.

In 2015, Blippar launched an R&D lab to explore “innovative use cases” not just for AR, but virtual reality (VR) too. The first of those products was Cardio VR for Google Cardboard, which leveraged VR to teach children about the human body. 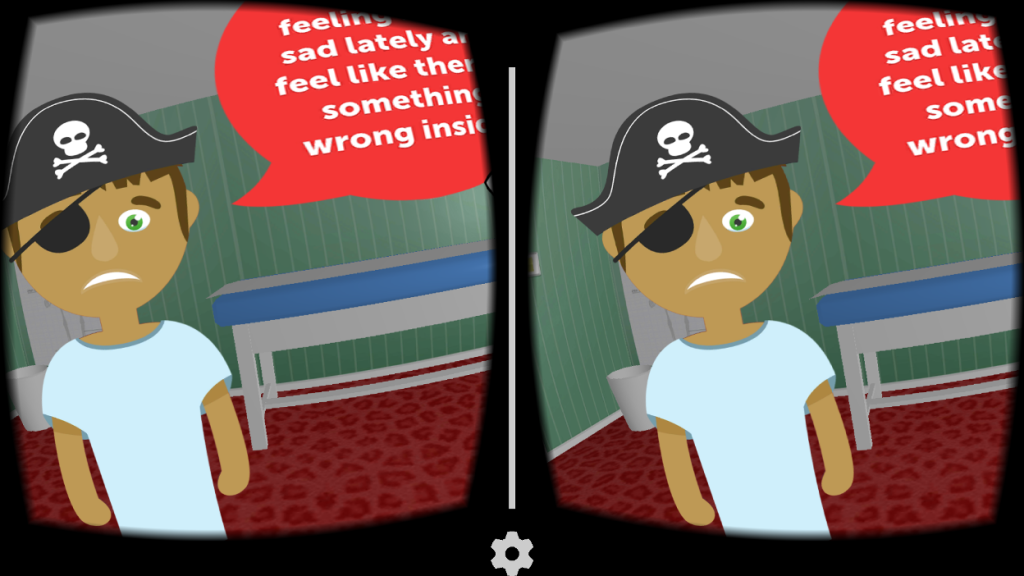 “Cardio VR marks an important moment in Blippar’s history,” noted Blippar cofounder and CEO Ambarish Mitra at the time. “Cardio marks our tangible and successful entrance into VR, and we look forward to continuing to produce great experiences for consumers via our newly launched innovation lab.”

By the time of its $54 million series D round of funding in early 2016, Blippar had been doubling down on its broader machine learning and AI efforts, with 60 engineers in its San Francisco and Mountain View offices and 300 employees spread across 14 offices globally.

“2016 is poised to be the biggest year in Blippar’s history as we not only expand our breadth and depth as a business — across our team, technology capabilities and product offerings — but also reach new heights with our vision to become a true visual discovery engine for the physical world,” Mitra explained.

A few months later, Blippar launched a completely reimagined version of its flagship app. It had essentially morphed into a visual search engine — point your phone at nearly anything in the physical world, such as a pizza, to find more information on it. It was kind of like what Shazam had been doing for music, but for the visual world. The technology also meshed all the buzzwords of the day such as computer vision, machine learning, artificial intelligence, and augmented reality, to create a giant knowledge graph of the visual world it called Blipparsphere.

Later that year, Blippar expanded into facial recognition with a new feature that allowed you to scan photos of famous people to find out more information on them, before going on to launch a facial recognition API for businesses to integrate similar technology into their own products. Blippar also opened things up so anyone could create their own AR face profile, for others to identify them by scanning their face.

The following year, Blippar introduced new car recognition smarts, allowing anyone to point their phone at any car to garner detailed information on it, including the make, model, year, average customer ratings, prices, and a 360 degree view of the car’s interior.

Notably, Blippar also made the car recognition API available for any other developer or company to license and use inside their own products.

A few months back, Blippar expanded this to the indoor world for “enhanced location-based augmented reality,” designed to help people find their way around indoor environments, such as shopping malls, by following directions from their phone’s camera. 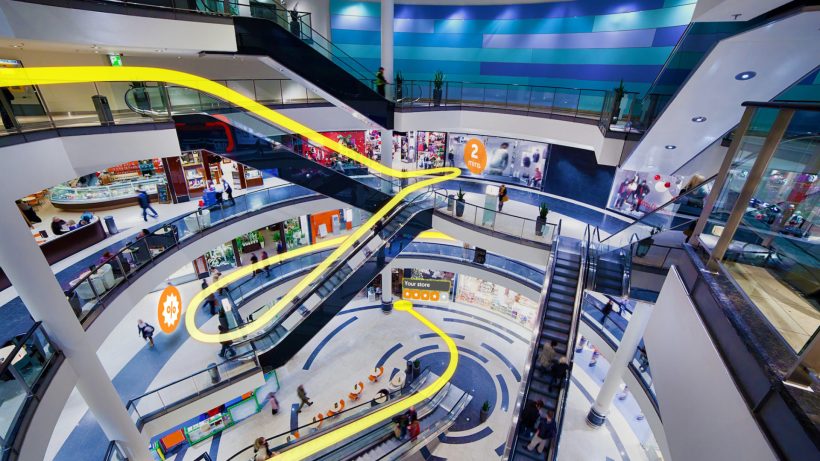 The case for AR

Some estimates predict that the AR industry will be worth $83 billion by 2021 and $200 billion by 2025. Indeed, we are approaching a point where AR is finding some genuinely noteworthy use-cases across industries, while the consumer market is also serving up increasingly interesting propositions. But AR still has some way to go before it gleans proper mainstream adoption of the kind that Blippar really needed to thrive way back when.

In Blippar’s defense, it has come a long way since its inception in 2011, when it was pitched as “the first universal augmented reality platform aimed at advertisers.” The company hasn’t stopped trying to innovate and evolve, and it has embraced all the latest technologies of the time, from computer vision and machine learning to facial recognition and location-based AR. But it never quite managed to find its market; investors need evidence of progress, even if a company isn’t planning to go public anytime soon. And it was investors — or a single investor — that ultimately pulled the plug on Blippar.

“Over the last several months, the whole team at Blippar has worked hard to focus the business on our B2B offering in order to reach profitability and deliver long-term value to shareholders,” the company said as part of its insolvency announcement. “This strategy had been approved unanimously by our board and required a small amount of funding, in addition to the funding announced in September, to fulfill our plans. That funding was secured, but it ultimately required shareholders’ approval for Blippar to access it.”

For those who have followed Blippar in recent years, the sorry conclusion should perhaps come as little surprise. The company had raised north of $130 million from big names such as Qualcomm, while it reportedly entered the coveted “unicorn” ranks a few years ago after claiming a valuation of more than $1 billion. However, Blippar has been hemorrhaging cash for a while in search of profitability — it lost $43 million in its 2017 financial year, $10 million more than the previous year.

This leads us to another potential outcome the company could have pursued. Back in 2015, Mitra claimed in an interview with the Financial Times that it had spurned an offer from an unnamed company to buy it out for $1.5 billion, which appears to be the basis of Blippar’s “unicorn” status. A few months back, another report emerged that Snap later tried to buy Blippar for somewhere in the region of $200 million.

In many ways, Blippar was ahead of its time. It would have been better off being acquired earlier in its history, where it would’ve had more time to develop its technology as part of a bigger platform, be it Google, Apple, Facebook, or somewhere else.

“We are proud to be one of AR’s early pioneers, and we will continue to be champions for augmented reality long into the future,” Blippar’s statement concluded.