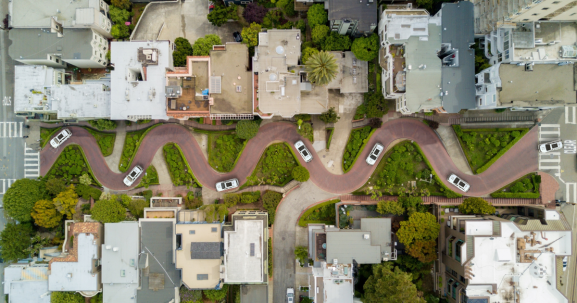 The California Public Utilities Commission said Silicon Valley-based Zoox is the first company to join a state pilot program in which self-driving cars will transport members of the public, marking a step forward in the development of fully autonomous urban transportation options.

The ability to test cars with members of the public allows self-driving companies to refine their technology and begin to smooth out rides so they are more enjoyable for public consumption. Many autonomous cars drive slowly, making jerking movements and hesitating.

Many companies, including Zoox, have been testing their self-driving cars with employees and family members.

“This is a really, really significant milestone as we head towards commercial launch, which we have stated is toward the end of 2020,” said Bert Kaufman, head of corporate and regulatory affairs at Zoox.

However, the robot cars will not be unleashed without human oversight. Regulators are requiring that a backup test driver remain in the driver’s seat to take over if necessary. Zoox is also not allowed to charge passengers, keeping the prospect of a profitable business model elusive.

Zoox is one of 62 companies with a permit to test self-driving cars in California, according to the state Department of Motor Vehicles, although most operate in the shadow of Alphabet’s business unit Waymo, which began work on the technology a decade ago.

Waymo this month launched an autonomous ride-hailing service in Arizona, where regulations are far more lax. Waymo is charging customers there, although it also keeps a backup driver in the front seat.

Waymo in October became the first company to receive a permit from the state of California to test driverless vehicles without a backup driver in the front seat, and the company has also submitted an application to the CPUC to transport passengers, like Zoox. A spokeswoman for the regulator said last month that Waymo’s application is under review.

Zoox has remained secretive about its progress until recently. This week, the company published its first safety assessment, providing details about its sensors, hardware, and testing.

The company was thrown into turmoil in August when CEO and co-founder Tim Kentley-Klay was abruptly fired by the board of directors. Carl Bass, who joined as interim director last year, has filled the role on an interim basis, as the search for a new CEO continues.