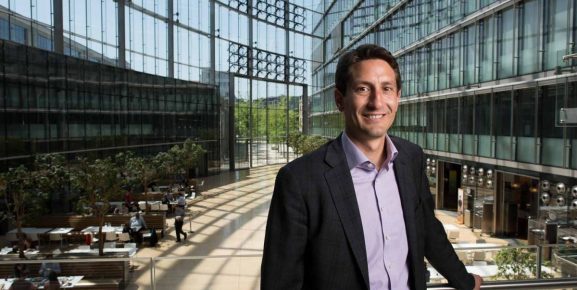 Health startup Sophia Genetics today announced that it has raised $77 million in a funding round to expand development of its artificial intelligence platform that uses genomic data to improve diagnostics.

The round was led by Generation Investment Management and includes money from Idinvest Partners, Balderton Capital, and Alychlo. Sophia, founded in Switzerland back in 2011, has raised a total of $140 million, including a $30 million round in 2017.

The company says it will use the money to hire more staff in its second headquarters in Boston to accelerate its expansion in the U.S.

“Since we founded the company, our goal has been to help make the global health care system more sustainable,” said Dr. Jurgi Camblong, Sophia’s CEO and founder, in a statement. “By helping clinical researchers leverage their expertise and work together as a community, patients all over the world can receive equal access to better care.”

The company says its AI platform is currently being used in 850 hospitals located in 77 countries. The service analyzes genomic and radiomic data to uncover tumors and hereditary illnesses.