Panasonic and Harley-Davidson showed off a new electric motorcycle, the Livewire, at a press event at CES 2019, the big tech trade show in Las Vegas this week.

Harley-Davidson is taking preorders today for $29,800, said Marc McAllister, vice president at Harley-Davidson, on stage at the press event. Before he said so, a motorcycle went racing across the stage. Panasonic provides tech such as the connectivity for the motorcycle. It will ship in August 2019. It has a permanent magnet electric motor that can provide 100 percent of its torque instantly, enabling fast takeoff. 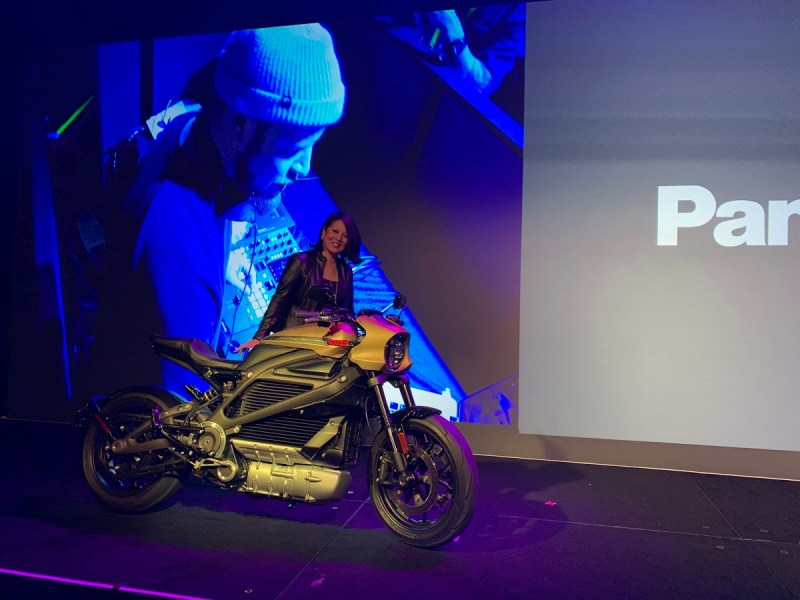 Above: Panasonic helped with the electric motorcycle from Harley-Davidson.

Panasonic also offered an update on its work with the state of Colorado in building intelligent roadways. There are now more than 50 physical sites that capture data about cars, pollution, and traffic on the 90-mile route from Golden to Vail on Interstate 70. There are more than 500 connected vehicles traveling on that roadway, and the state has authorized $20 million in new funding to build out another 450 miles, said Amy Ford, chief of advanced mobility at the Colorado Department of Transportation, speaking onstage.

“We know this is the right direction,” she said. “It saves lives. This is the largest commercial-grade deployment of intelligent roadways in the U.S.” 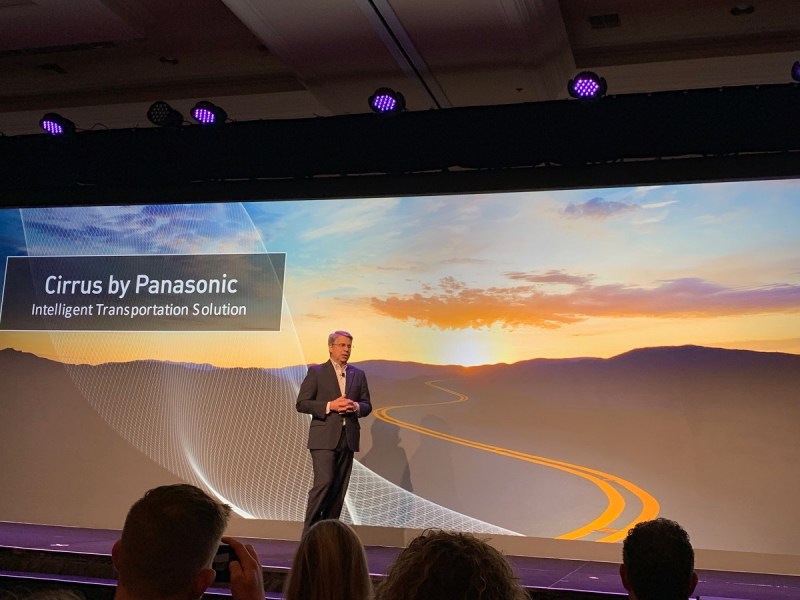 Above: Panasonic is helping to build smart highways.

I was at the CES event a couple of years ago when the state and Panasonic announced the partnership, and it’s nice to see so much follow-through on it.

Panasonic is developing a software platform, Cirrus, to serve as the foundation for the intelligent roadways, which can detect traffic patterns, hazards, and other things.

In other announcements, Panasonic and Disney said they are partnering on using projectors for theme park rides. Walt Disney Imagineering is using Panasonic’s technology to project cartoon imagery in a new ride, Mickey and Minnie’s Runaway Railway, at Disneyland. They also use Panasonic projectors for the Avatar Pandora attraction at the Animal Kingdom Park. 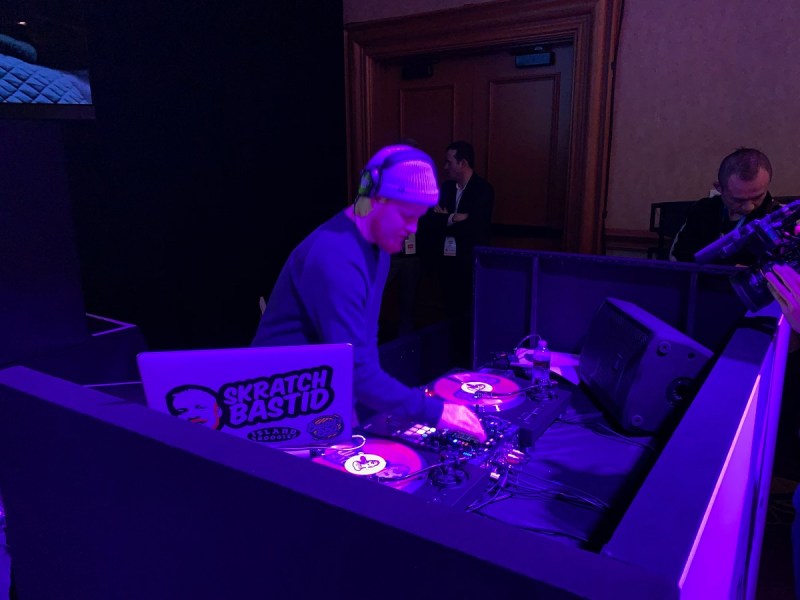 Above: DJ Skratch Bastid shows off a Technics turntable at CES 2019.

Photography is a good example of “comfortable disruption,” said Panasonic executive Michael Moskowitz. Ten years ago, Panasonic’s Lumix created its first mirrorless camera, and now it is releasing its first full-frame mirrorless camera, the Lumix S Series, available in March. It supports 4K resolution at 60 frames per second. It has a high-resolution mode for expansive landscapes, and a high-dynamic range for still photos. The latter mode allows images to be shot with wider dynamic ranges, meaning it can have dark and light details in the same photo. Leica and Sigma are lens partners. 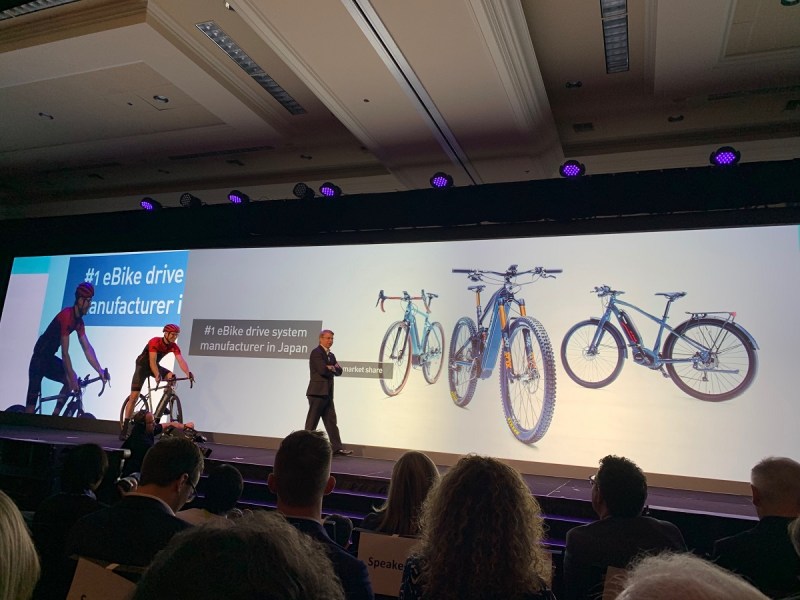 In Japan, Panasonic is debuting its HomeX technology, which connects appliances and home systems. Panasonic will apply the emotion-sensing technology from HomeX to other categories, like self-driving cars. If you’re under a lot of distress, the car may be able to sense that and take some action.

Van Dessel showed off its Passepartout bicycle, which has an electric-assist motor on it to help riders get up hills or just get to their destination faster.