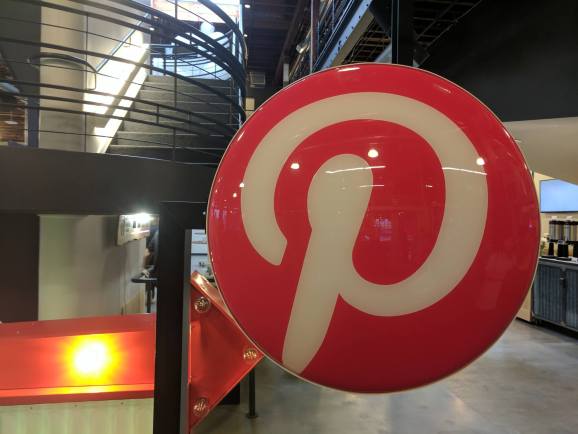 Above: The racial and gender breakdown of Pinterest’s employee base at the end of 2018.

Pinterest said that it in 2018, 25 percent of the engineers it hired were women, meeting the goal the company set for itself a year prior. Seven percent of engineers hired last year are underrepresented minorities (defined as Black, Latinx, Native American), missing the goal Pinterest had set for itself by 1 percent. And 14 percent of new hires in the business and product divisions were underrepresented minorities, which exceeded the company’s 12 percent goal.

Above: How Pinterest fared on its hiring rate goals for 2018.

Pinterest was one of the first privately held tech companies to publicly set goals for increasing diversity in hiring, first doing so in 2015.  The visual discovery platform has historically had more women employees than many other Silicon Valley companies. As of its latest diversity report, 36 percent of employees at Facebook were women, and they occupied 22 percent of engineering roles, for example. But like many other tech companies, Pinterest has consistently struggled to hit its goals in hiring more underrepresented engineers — in 2017, just 5 percent of engineers hired by Pinterest were underrepresented minorities, though the company had the same 8 percent goal.

For the first time, Pinterest also shared some stats about an apprenticeship program it launched in 2016. The company said that it has converted 14 apprentices to full-time employees — which represents 93 percent of apprentices who have gone through the program. It’s further proof that apprenticeship programs — which have become increasingly popular among tech companies — are still slow to scale.

In the blog post announcing the report, attributed to CEO Ben Silbermann, Pinterest said that it will continue to create “explicit goals for managers to spend time meeting new talent” in order to build a broader network of underrepresented talent, and to grow the number of employee resource groups available.

A Pinterest spokeswoman said the company plans to maintain the same hiring goals for 2019.