Google announced in March 2017 that it would split Hangouts, its cross-platform messaging service, into two core apps — Hangouts Chat, a Slack-like tool for teams, and Hangouts Meet, a Skype-like videoconferencing application — and that both enterprise G Suite users and consumers would be migrated from classic Hangouts sometime this year. Today, it revealed a timeline.

Starting April 16, Chat will become available on the web for G Suite domains that have classic Hangouts enabled, but it won’t replace Hangouts just yet. Between April and September 2018, several Hangouts features will come to Chat, ahead of the former’s shutdown in October.

Between April and September, Google says that Chat will integrate with Gmail and gain the ability to exchange messages with external users. Additionally, it’ll get an “improved video calling experience,” plus voice calls powered by Google Voice.

As for non-enterprise users, Google says they can expect to see a free version of Chat and Meet following the G Suite transition. The Mountain View company declined to detail those “free” tiers today, but last year, it told The Verge that Chat and Meet will follow a “freemium” model, with as-yet unspecified features locked behind a subscription paywall.

The announcements come after Google said it would shut down Allo, the messaging service it launched in September 2016 in an attempt to build a modern messaging app from scratch. (Google “paused” work on Allo in April.) 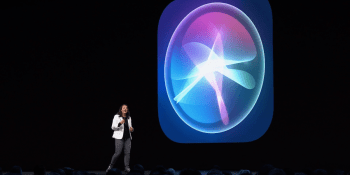 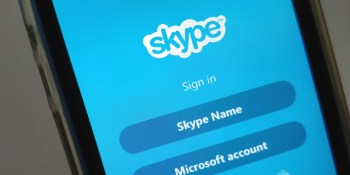 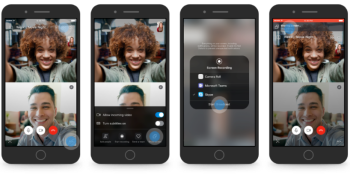 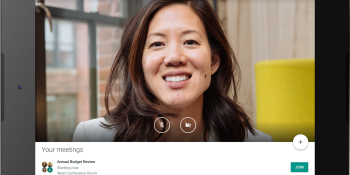