Intel named its acting CEO Bob Swan as its permanent chief executive today. By the end of the day, the company’s stock price fell nearly 1 percent, a decline of about $4 billion in market value.

Perhaps the stock market and industry observers were expecting the company to go outside to find a CEO who could address Intel’s numerous competitive challenges. After the morning announcement, Intel’s stock price closed at $47.12 a share, down 0.88 percent, making the company’s valuation $215 billion. That’s not a serious drop in price, but it’s worth noting that investors did not view it as a positive.

Swan, formerly chief financial officer, became acting CEO in June, after the previous CEO Brian Krzanich resigned under a cloud, after an investigation showed he had engaged in a “consensual relationship” with an employee some time ago. The relationship violated an internal “non-fraternization policy” that applies to all senior managers. Swan is now the seventh CEO in Intel’s 50 year history; predecessors have included industry legends Bob Noyce, Gordon Moore, Andy Grove, Craig Barrett, and Paul Otellini.

Intel is in a tough competitive spot when it comes to dealing with rivals like AMD, Nvidia, Apple, Samsung, TSMC, and Qualcomm. Those threats are coming from areas such as the datacenter, AI, automotive, internet of things, the PC, 5G, and mobile. At stake is leadership in the $450 billion semiconductor industry and the pole position in defining the future of computing.

Intel is eager to show it has recovered from a bad manufacturing misstep that caused it to fall off the regular cadence of manufacturing improvements. With the slowing of Moore’s law (the famous prediction in 1965 made by Intel chairman emeritus and former CEO Moore that the number of transistors on a chip will double every year), the design and architecture of processors will have to dramatically improve if the coming years are to bring the same pace of technological improvement as we’ve seen in the past 50 years. Intel’s recent slip has made people wonder if Moore’s law, limited by laws of physics for very small devices, is coming to an end. 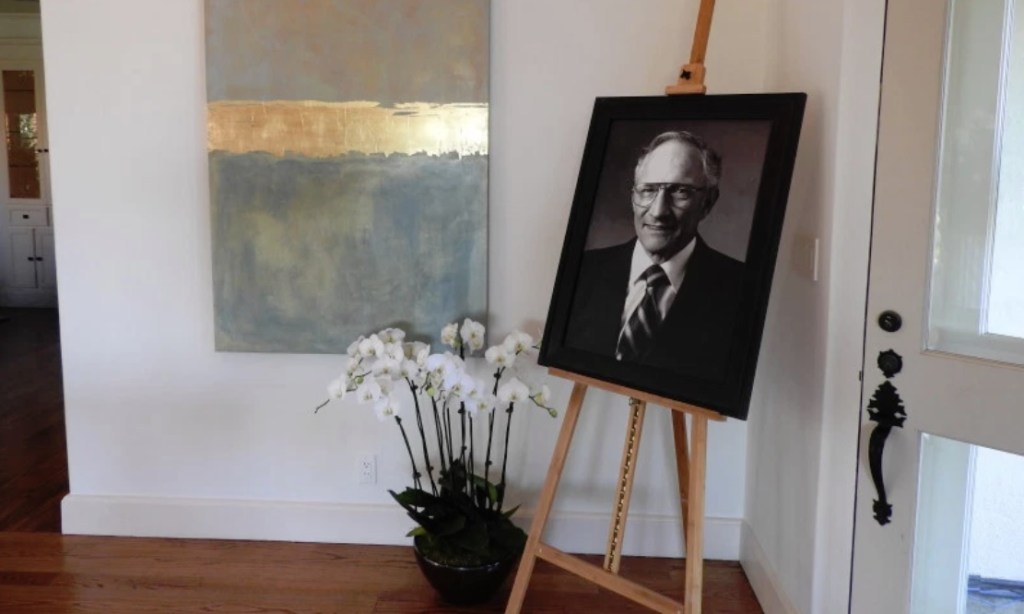 Intel’s response so far is to remind everyone it is a company with $73 billion in revenues, a huge R&D budget, and the world’s most seasoned team of chip designers when it comes to creating everything from PC processors to artificial intelligence chips. In the most recent earnings announcement, Swan noted that Intel would once again spend $15 billion on capital investments in its factories, compared to a year ago, to ensure that it will have enough capacity to handle chip demand as it shifts to 10-nanometer manufacturing.

“I think he was the best of a set of bad choices. Intel’s core problem is their board, which lacks the experience and skills necessary to husband the company,” said Rob Enderle, analyst at the Enderle Group, in an email. “As a result, qualified CEOs likely won’t touch the job with a 10 foot pole and unqualified CEOs would be under-supported and fail badly. In fact, with this board, it is almost certain whoever is selected won’t serve a full term. (Realize that no CEO has left voluntarily since Andy Grove.) But a connected and empowered CFO, while light on vision and related execution due to a lack of engineering skills, can work with this board and maybe fix it, and certainly get the company operationally back on track.”

He added, “So I think Bob will be able to fix some of the critical problems and set the next CEO up for success. Turning Intel around may simply require a two-step process with Bob Swan being the first step. And, who knows, maybe Bob will be able to stretch to do the CEO job, but that is a long shot, typically you need a subject matter expert to run a company like Intel, much like Gates and Nadella’s skills were needed at Microsoft, and Lisa Su at AMD.”

Meanwhile, analyst Patrick Moorhead of Moor Insights & Strategy said in an email, “I am a bit surprised as Swan said he didn’t want the role, but I always thought that he should be considered for it. Swan told me that as he was in the interim CEO role, he started to like and enjoy it. I do think Intel’s strategy is the right one; the company needs to improve its execution, and bringing in an outsider without Intel experience didn’t make sense. Intel has a very strong bench, two who were considered for the CEO role, who will help Swan and Intel.”

And Tim Bajarin, analyst at Creative Strategies, said in an interview it was a smart move to name an insider who will keep things running smoothly. He did, however, express some concern that CFOs tend to focus on the bottom line rather than investing heavily for the future.

“This ultimately became the board’s safer bet,” Bajarin said. “The question is how open he will be in investing in innovation and in new companies. How much continued investment would they have on businesses that do not bring in revenue in the short term. The big question for us is how well he executes on Intel moving forward in this world that is changing dramatically.”

Of the threats Intel faces, Bajarin said Intel’s core business is datacenter computing, but there are “serious competitors in the data center. They made a commitment to autonomous vehicles with the Mobileye acquisition, but Nvidia has made a heavy investment there and has been chosen by a lot of car makers. In communications, they are behind on their 5G modem and the market is moving rapidly to drive 5G into the market as rapidly as possible. Those are the challenges I think he has to navigate.”

Kevin Krewell, analyst at Tirias Research, said, “I initially thought that if Intel chose Bob Swan it would just be kicking the can down the street. But since listening to him talk about the company and strategy, I was more impressed by his balanced view of Intel position in the market. A lot of people have called him an insider, but he’s only been at Intel since 2016.”

Krewell added, “While he’s not a technologist, he has a deep reserve of technical executives he can draw on. I think it’s important that he holds onto the executive team he has. I hope some of the other internal candidates don’t bolt for a CEO job somewhere else. I think Intel does need some changes and I think Bob can provide the right balance for the transition. As acting CEO, he’s not been working on pursuing the board’s plans for Intel. I think this was the best option Intel’s board had.”

Linley Gwennap, principal analyst at the Linley Group, said in an email, “Swan appears to be a compromise candidate. Intel failed to attract the outside candidate that some board members wanted, and they couldn’t decide between [Venkata ‘Murthy’ Renduchintala] and Navin Rao, so they picked the guy who said he didn’t want the job.”

Dan Hutcheson, analyst at VLSI Research, said, “Bob Swan makes sense because the street likes him. Plus, Krzanich’s structural changes meant that strategy moved into multiple product groups lessening need for a technical leader with vision. You can see this by the fact that during the long term without a CEO, the company hasn’t drifted like a ship that’s mast.”