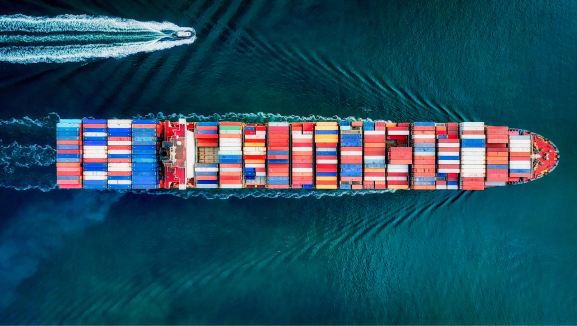 The funding will be used to grow the company’s engineering ranks and possibly open an office in Europe later this year.

Orca uses a combination of thermal cameras, low-light cameras, and other sensors to keep ship operators aware of nearby ships and alert them about potential danger.

“Autonomous vessels will change the industry dramatically like autonomous cars,” Orca AI CEO Yarden Gross told VentureBeat in a phone interview. “With the capabilities of the technology that are there today we actually with AI can solve one of the biggest problems in the maritime domain, and by doing that support the infrastructure of autonomous navigation.”

In instances when currently existing navigation tools fall short, like during extreme weather, a captain or crew may rely on their instincts instead of their instruments, Gross said, and mistakes inevitably take place.

Orca will sell its solution to companies whose ships carry dangerous cargo like oil or gas or ships that operate in congested areas like ports.

“Basically, every commercial ship is the target. We’re building a solution that’s going to be suitable and generic to any kind of vessel, whether it’s a tugboat or a huge container ship carrying cargo,” he said.

Orca can alert a captain about a ship on the horizon or up to 6 miles away, and in the future will include a recommendation engine to tell a captain or crew how to avoid obstacles.

Orca currently has 10 employees and is based in Tel Aviv.

The $2.6 million round was led by led by MizMaa Ventures with participation from Ray Carriers and The Dock.