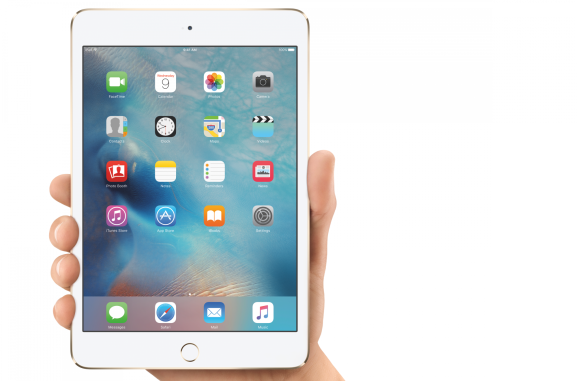 Despite flat — if not modestly declining — sales in 2018, Apple will continue its tradition of iterative rather than major improvements for 2019 devices, including the iPad mini 5, iPhones, and AirPods 2, according to a trio of reports this morning from Asia. While there will reportedly be processor bumps and other small tweaks to the tablet, phones, and wireless earphones, customers hoping for a big reason to upgrade aren’t likely to find one this year.

According to Japanese Apple blog MacOtakara, which has a generally positive but not infallible track record on upcoming Apple product releases, the iPad mini 5 will keep the same dimensions and basic features as the iPad mini 4 — like the 9.7-inch iPad, the changes will be almost exclusively internal. Most notably, the processor will shift to an A10 or A10X Fusion, while iPad Pro features such as USB-C, Face ID, and Apple Pencil 2 support will be absent. The only expected external change will be relocation of the rear microphone to a top-center location, and it’s unclear whether Apple Pencil 1 support will be added.

Similarly, the site claims that iPhones will not make the switch to USB-C this year, instead continuing to include Apple’s USB-A to Lightning cables, 5W wall chargers, and EarPods with Lightning connectors. For years, iPhones have been bundled with older cables and slower chargers than they’re capable of supporting, even as iPhone batteries have grown in capacity, leaving users to separately purchase faster and USB-C-compatible charging accessories.

In related news, supply chain publication DigiTimes unsurprisingly reports that TSMC will be the sole manufacturer of the new iPhones’ 7-nanometer A13 processor, a sequel to the A12 Bionic found in the iPhone XR, XS, and XS Max. TSMC is one of only two companies in the world currently making 7nm chips, alongside Samsung, which thus far has been all but entirely focused on making parts for its own devices.

Interestingly, the report claims that TSMC’s new chips will include “an enhanced version with EUV,” a challenging ultraviolet lithography process that promises more precise etching of the components inside tiny chips — an improvement that could enhance chip efficiency, density, and performance. It’s unclear whether all A13 chips will use the new process, or whether it will appear solely in chips intended for higher-end iPhones or iPad Pros.

Last, but not least, recently reliable Indian blog MySmartPrice claims this morning that Apple’s long-rumored AirPods 2 will feature several internal tweaks, plus a couple of small external ones. On the inside, users should expect improved bass performance, Bluetooth 5.0, and still-unspecified health sensors. Outside, the site claims, a new top coating is expected to make the slick earbuds more grippy, while two colors — white and black — are expected to be available, albeit at a higher $200 price compared with the $159 originals.

While all of these reports should be taken with the requisite grains of salt, they’re generally in line with annual expectations for Apple products, which are on roughly two-year development cycles. For that reason, the company is unlikely to make radical changes to a new year’s design even if its prior year’s sales were disappointing, though more aggressive pricing remains an option. The iPad mini 5 and AirPods 2 are expected to debut in the first half of this year, with new iPhones arriving in September.