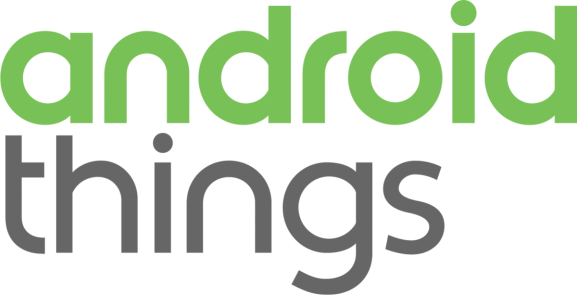 When Google announced Android Things at its 2015 I/O developer conference, it pitched it as a versatile, embedded, and open operating system designed to run on low-power and memory-constrained internet of things (IoT) devices with support for Bluetooth Low Energy, Wi-Fi, and the Weave protocol. Now, it’s changing its tune somewhat.

Google today announced that it will “refocus” Android Things from a public developer platform to a “platform for OEM partners” to develop things like smart speakers and smart displays. As a result, moving forward, it won’t support production system-on-modules (SoMs) based on NXP, Qualcomm, and MediaTek hardware, meaning developers looking to commercialize Android Things-based IoT products will be more or less out of luck. (The SoMs in question are the NXP i.MX8M, Qualcomm SDA212, Qualcomm SDA624, and MediaTek MT8516 — Android Things is still available the NXP Pico i.MX7D and Raspberry Pi 3 Model B.)

“Over the past year, Google has worked closely with partners to create consumer products powered by Android Things with the Google Assistant built-in,” Dave Smith, developer advocate for IoT at Google, wrote. “Android Things continues to be a platform for experimenting with and building smart, connected devices … We remain dedicated to providing a managed platform for IoT devices, including turnkey hardware solutions.”

A Google spokesperson declined to comment when asked for details.

Google will continue to make available system images for boards through the Android Things console, where developers can create new builds and push app updates for up to 100 devices for non-commercial use. And it’ll support production devices with over-the-air software updates — including stability fixes and security patches — for a minimum of three years, as previously announced. But the Mountain View company recommends commercial developers look to Cloud IoT Core for device connectivity, and the upcoming Cloud IoT Edge runtime and Edge TPU for managed edge computing services and on-device machine learning apps, respectively.

It wasn’t that long ago that Android Things 1.0 made its public debut after racking up 100,000 downloads while in preview. (The first Android Things developer preview landed in December 2016 — a rebranding of Google’s Brillo project, which was made available in early access for developers in October 2015.) At the time (May 2018), Google described as “a robust platform that does the heavy lifting with certified hardware, rich developer APIs, and secure managed software updates using [our] back-end infrastructure.”

If today’s news is any indication, the company now sees a far different — and decidedly more proprietary — path for Android Things than the one it laid out months ago. Perhaps that’s for the best; as Android Police notes, the platform faced fierce competition from the likes of Windows 10 IoT, Ubuntu Core, and others, and tellingly, Google has yet to release an IoT device running Android Things.