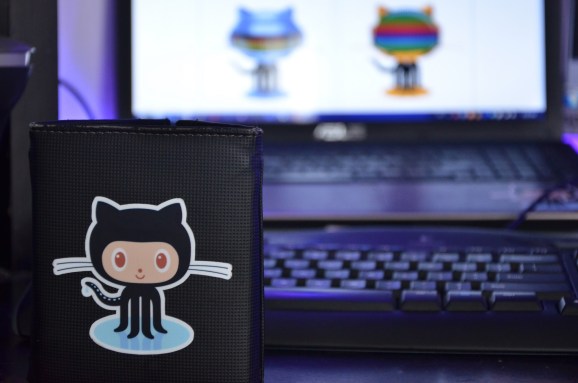 GitHub launched its bug bounty program in January 2014. Over the past five years, the company has grown the program and increased the maximum bounty payout. But now it’s going even further.

The reward amount increases are an acknowledgement that finding security vulnerabilities in GitHub’s products is “becoming increasingly difficult for researchers and they should be rewarded for their efforts.” The new rewards are:

The “+” appended to the $30,000 warrants an explanation. GitHub says it no longer has a maximum reward amount for critical vulnerabilities. $30,000 is a guideline, but the Microsoft-owned company is “reserving the right to reward significantly more for truly cutting-edge research.”

We wondered if Microsoft’s $7.5 billion acquisition of GitHub played a role in the removal of the limit, but a GitHub spokesperson said “No.” Still, it can’t hurt having a parent company with deep pockets.

The last set of changes GitHub is making is based on feedback from security researchers who have participated in the bug bounty program. To keep program participants safe from the legal risks of security research, the company has added Legal Safe Harbor terms to its site policy based on CC0-licensed templates.

GitHub is particularly proud of these protections, which it says took months of legal research. “Other organizations can look to these terms as an industry standard for safe harbor best practices — and we encourage others to freely adopt, use, and modify them to fit their own bounty programs,” the company said.