For the uninitiated, PWAs are mobile websites that mimic native apps to bring greater functionality to the mix, though there are some notable differences — PWAs don’t require installation or updates to fix bugs or offer new features. Additionally, PWAs are lightweight, meaning they should load quickly.

To initiate the new app experience on iOS, users visit the Safari browser, hit the “share icon,” and select “Add to Home Screen.” On Android, it’s a similar process — users hit the 3 dots at the top right of their Chrome browser and then add the site to their homescreen. 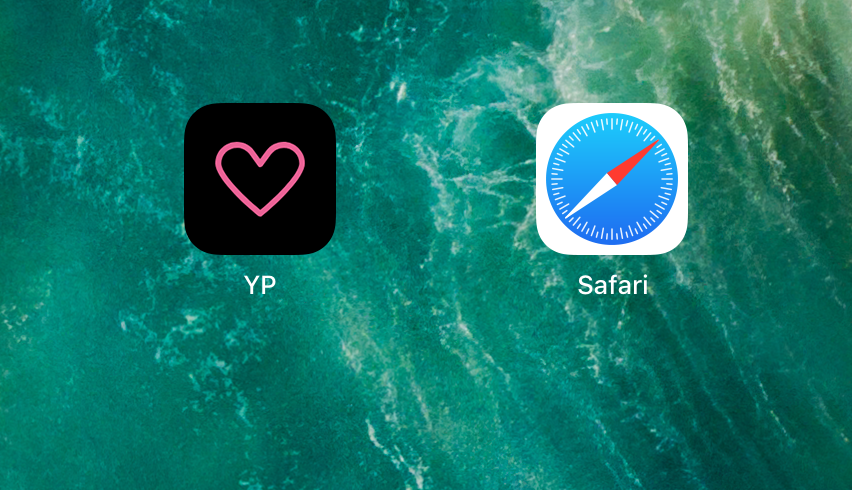 In short, this is designed to behave as similarly to a native app experience as possible. 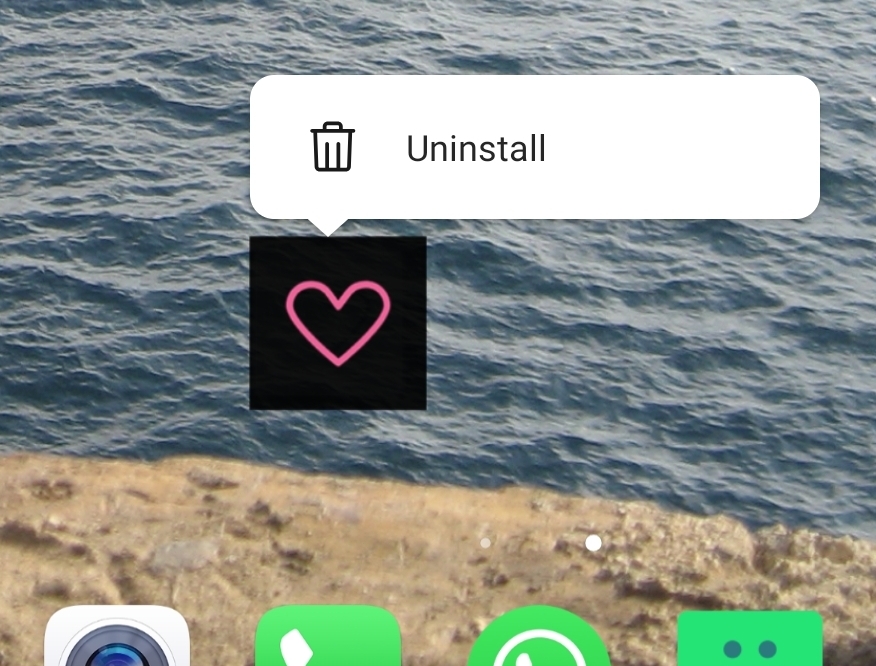 This launch comes just as Apple has been mired in controversy over developers misusing its enterprise certificates to bypass its stringent App Store policies. Both Facebook and Google were found to have abused their privileges to install apps that monitor iPhone usage. Later, news emerged that a number of third-party companies — including hardcore pornography apps — were also using Apple’s enterprise developer certificates to get their apps onto iOS devices.

“Because Apple and Google have blocked our users from installing and using adult apps from their respective app marketplaces, and we would never be comfortable resorting to misusing enterprise certificates, we decided this was the most secure and private method of delivering app benefits like decreased load times,” a spokesperson told VentureBeat.