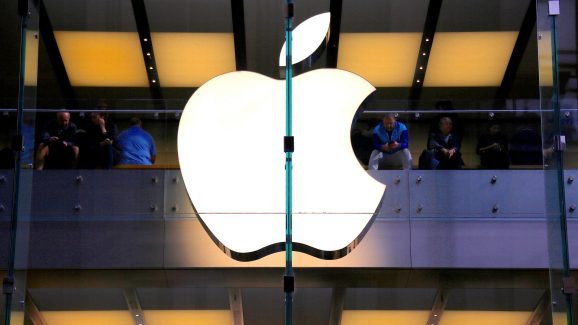 With over 500 retail stores worldwide, Apple’s opening or closing plans for individual stores typically aren’t noteworthy, but the company appears to have an unusual motive behind the closure of two locations in eastern Texas: It’s reportedly attempting to sever business contacts near a court that is often preferred by patent trolls.

According to MacRumors, Apple briefed employees this week that it will close two Dallas-area retail locations — Apple Stonebriar and Apple Willow Bend — with plans to open a new store called Apple Galleria Dallas soon thereafter. The Willow Bend store was notably Apple’s first in Texas, and only recently remodeled, reopening with Apple’s latest retail design in September 2016. Each old store will reportedly have its final day of business on April 12, 2019, with one source claiming the new store will open on April 13.

Under recent U.S. federal court rulings, closing the Stonebriar and Willow Bend stores could keep Apple outside the jurisdiction of a federal court located in the Eastern District of Texas, which patent trolls have used to win huge judgments against large technology companies. Currently, the law provides that Apple cannot be sued for patent infringement outside of its corporate home in California, except wherever it maintains a “regular and established place of business.”

Shifting those stores out of the Eastern District of Texas to a location only miles away is expected to only modestly inconvenience some employees and customers, while eliminating the court’s ability to try patent cases involving Apple — assuming there are no other Apple offices within the court’s jurisdiction. Apple has invested considerably in Texas over the past decade, most recently committing $1 billion to a North Austin campus located in the Western District of Texas.

In recent years, claims and rulings of Apple patent infringement have been piling up in the Eastern District court. Earlier this year, the company was ordered to pay $440 million in damages to a patent holder named VirnetX over infringements in FaceTime, and the company has fought lawsuits there over step counting (Uniloc), iTunes (Smartflash), and streaming technologies (Dynamic Data Technologies), to name a few, sometimes facing $500 million verdicts.

Though not every case has gone against Apple, it’s easy to understand why the company would want to avoid risking a half-billion dollars every time it’s sued. An IP litigation research company advised Apple in mid-2017 to consider the revenues of its individual retail locations, suggesting that it was unnecessarily subjecting itself to unfavorable courts outside its home state.