HTC has announced that consumers will soon be able to purchase its blockchain-based smartphone Exodus 1 in U.S. dollars and other non-crypto Fiat currencies around the world.

Starting some time in March, anyone will be able to buy the Exodus 1 for $699 or their local currency equivalent.

By way of a quick recap, Project Exodus is HTC’s attempt to build a smartphone for the decentralized web. The company hopes that embracing the blockchain will allow it to attract security-conscious users by offering better data protection and safer mobile transactions. 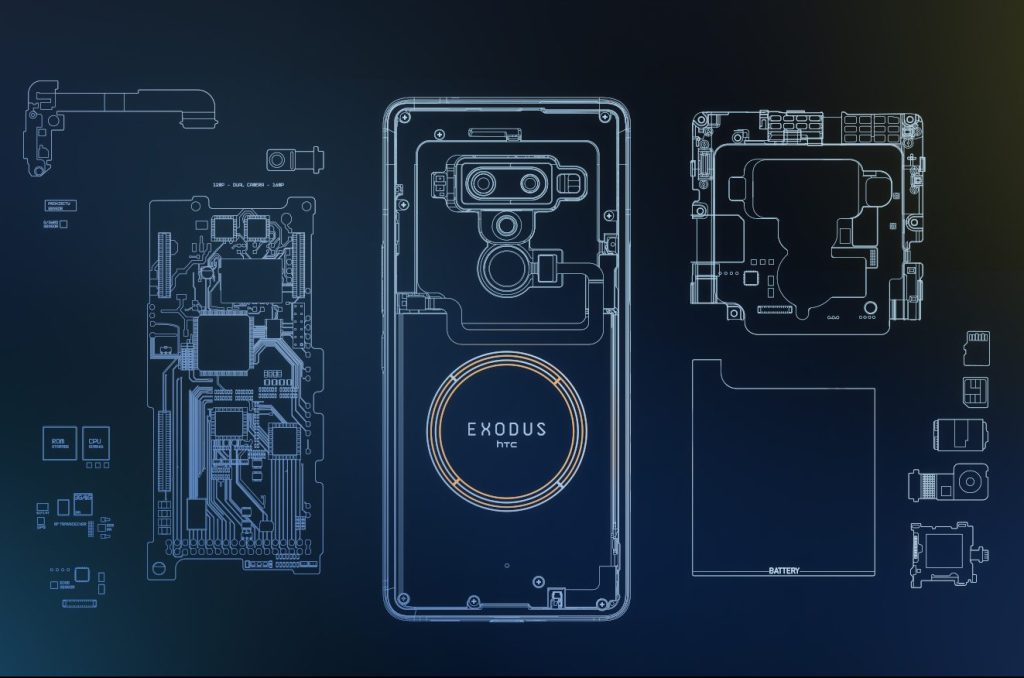 The Taiwanese tech company announced the early-access version of its blockchain phone back in October, with the big catch that you could only buy it with Bitcoin or Ethereum. At the time, the device cost 0.15 BTC or 4.78 ETH (roughly the equivalent of $960 back then). The device didn’t actually start shipping until mid-January, however.

Opening the purchase options to a more commonly used currency should help HTC reach more users, as they will no longer have to convert their cash into cryptocurrency to complete the transaction.

In the months since the Exodus 1 early-access launch, another blockchain phone launched to the public — Sirin Labs’ Finney, which costs $999 and sports a built-in cold storage cryptocurrency wallet that activates when you slide out a secondary “safe screen” from the rear.

In other news today, HTC revealed that it’s opening a new API to “selected partners,” allowing third parties such as mobile-browser maker Opera, which launched a browser-based cryptocurrency wallet last year, to leverage the additional security benefits offered by the Exodus 1.

“Exodus is about the future of data and getting the right architecture for the internet, one that includes security, privacy, and transfer of ownership of data back to the person generating it,” said Phil Chen, decentralized chief officer at HTC, in a press release.

Enabled by the Zion Key Management API, Opera users on the Exodus will be able make direct micropayments to content-focused websites — using their private keys, which are stored on the device, for example.

Additional decentralized apps (Dapps) that are using the new API at launch include Blockfolio, a cryptocurrency portfolio tracker, and Numbers, an AI-powered platform for devices that tracks walking, sleeping, and driving behaviors.

“We are at the dawn of a new generation of the web, one where new decentralized services will challenge the status quo,” added Charles Hamel, head of cryptocurrency at Opera Browsers. “HTC and Opera have both made the bold decision to be the first to step up and enable this transformation.”

*Article amended 02/26 to state that Samsung’s S10 has a built-in crypto wallet.