If electric scooters emerged as one of the big breakout trends of last year, then 2019 is already shaping up for more of the same.

Notably, this “top up round” comes just three months after Voi announced a substantial $50 million series A round of funding, which in itself arrived just a few months after a $3 million seed round.

And less than a month back, San Mateo-based Lime bagged another $310 million at a $2.4 billion valuation, highlighting how electric scooters are going to be a major thing again this year.

Voi launched in Stockholm last August, and today it claims 400,000 users in 14 cities across Sweden, France, Portugal, Spain, Norway, and Denmark. The company told VentureBeat that it expects to reach profitability in most of its Nordic markets in Q1 this year.

The Voi platform works in a fashion similar to other e-scooter and e-bike startups out there — users download the Voi mobile app, find the nearest scooter available, and then scan a QR code on the scooter to activate their ride. In terms of cost, each ride is a set €1 ($1.15) just to unlock the scooter, and then the rider pays an additional €0.15 per minute. 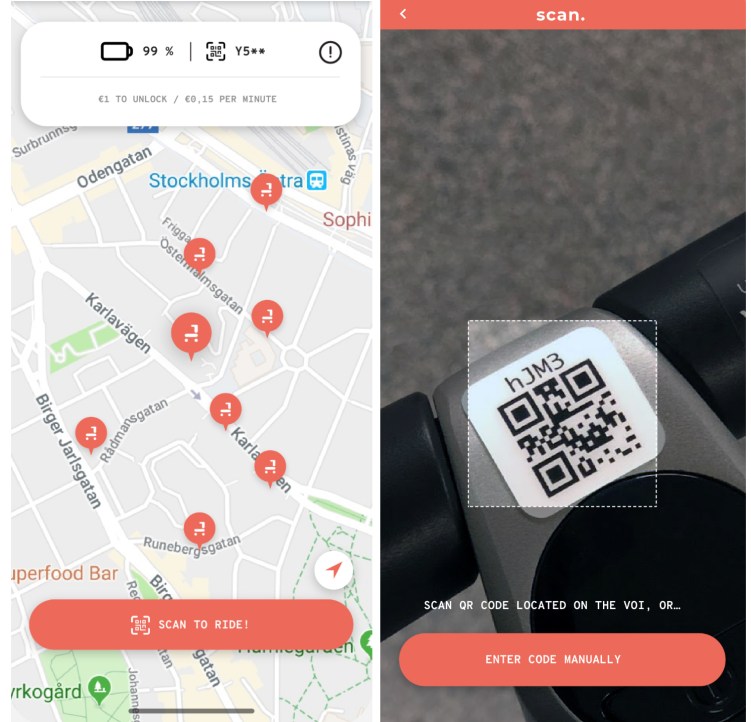 Voi has now announced $83 million in funding in the past six months. With its fresh cash influx, it said that it plans to double down on its R&D initiatives and continue expanding across Europe, including new markets in Italy, Germany, Norway, and France.

“When we had the opportunity to raise additional financing soon after our series A round, the timing made perfect sense,” Voi CEO Fredrik Hjelm told VentureBeat. “It will enable us to ramp up both our investment in R&D — we build all our own tech end-to-end — and our pace of expansion, as we continue to forge new alliances with cities and riders across Europe.”

A quick peek back over the past 12 months reveals just how much funding is being pumped into electric scooters. In addition to its recent $310 million raise, Lime — which rebranded from LimeBike last year — raised a whopping $400 million in fresh funding from big names including Uber and Alphabet’s VC arm GV. 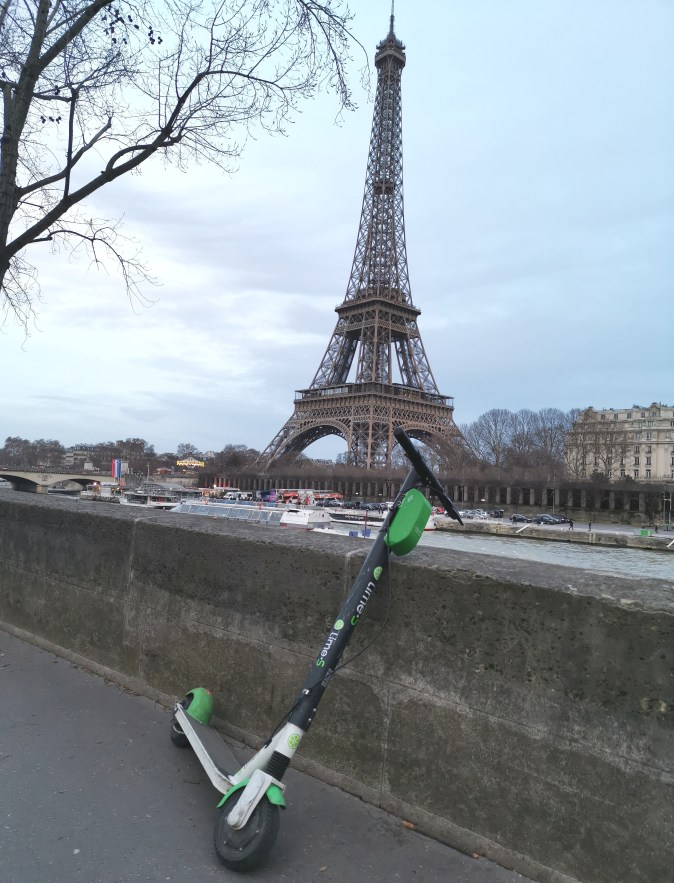 Elsewhere, Santa Monica’s Bird raised in the region of $400 million to expand its electrical scooter rental service into new markets, including Europe.

Acquisitions have also emerged on the scene. New York-based Jump Bikes scooped up $10 million to expand its pedal-assisted electric bikes, before Uber swooped in to buy the startup and expanded into electric scooters. San Francisco e-scooter startup Spin was later snapped up by Ford.

It’s clear there is something of a land grab going on, as companies rush to make their mark with electric scooters in cities around the world.

Though there are a number of other electric scooter operators in Europe, Voi is positioning itself as a “partner” for cities. While some bike and scooter companies have garnered negative vibes by going to market without the full cooperation of municipalities, Voi wants to ensure that it enters new markets hand-in-hand with local authorities and communities. For example, Voi engaged in a pilot partnership with Swedish state-owned parking company Stockholm Parkering, which permitted Voi customers to park scooters outside its parking facilities.

“This distinctively Scandinavian approach to growth — based on dialogue, transparency, and sustainability — ensures we only enter markets where we’re actively wanted and have a genuine role to play, while always putting citizens at the heart of everything we do,” Hjelm added. “Asking permission before we enter new towns and cities, unlike some of our competitors, means we can work with the authorities on the ground to offer not only a viable alternative to cars, but also help people to combine their e-scooter journeys with the existing public transport network to make moving around as seamless as possible.”