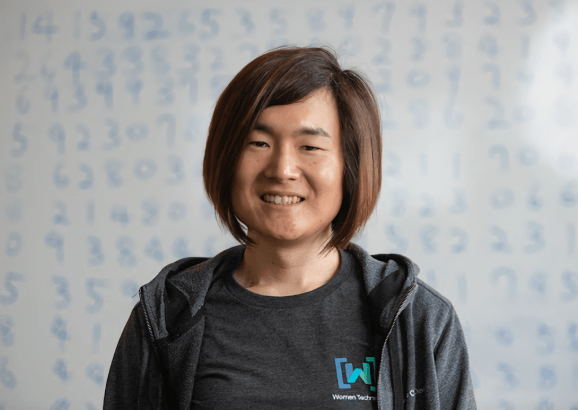 It’s March 14 (3/14), also known as Pi Day, an annual celebration of the mathematical constant π, first approximated by Babylonians and Egyptians about 4,000 years ago and later more precisely by Greek mathematicians. It’s coincidentally Albert Einstein’s birthday (1879) and the day of astrophysicist Stephen Hawking’s death (2018). And this year it marks the first time someone’s calculated more than 31 trillion digits of pi — 31,415,926,535,897, to be exact — with cloud computing.

That’s quite a step up from the approximately 500 digits known around the start of the 20th century and the 17.5 million digits American mathematician and programmer Bill Gosper reached in 1985. And compared with the previous record — 22.4 trillion digits, set by Peter Trueb in 2016 — it’s an increase of almost 10 trillion digits.

Google Cloud developer advocate Emma Haruka Iwao accomplished the feat with Compute Engine on Google Cloud, according to Google, which detailed her work in a blog post this morning. Under the tutelage of Daisuke Takahashi, associate professor at the University of Tsukuba’s Center for Computational Sciences, Iwao and colleagues set a multithreaded pi benchmarking app y-cruncher loose on a 170-terabyte calculation across 25 Google Cloud virtual machines for a total of 121 days. (Fun fact: The data set was roughly equivalent in size to the entire Library of Congress’ print collections.) Her effort was a success — the final result was correct — and she’s published the computed digits on disk snapshots for anyone to copy.

“When I was a kid, I didn’t have access to supercomputers. But even if you don’t work for Google, you can apply for various scholarships and programs to access computing resources,” Iwao said. “I was very fortunate that there were Japanese world record holders that I could relate to myself. I’m really happy to be one of the few women in computer science holding the record, and I hope I can show more people who want to work in the industry what’s possible.”