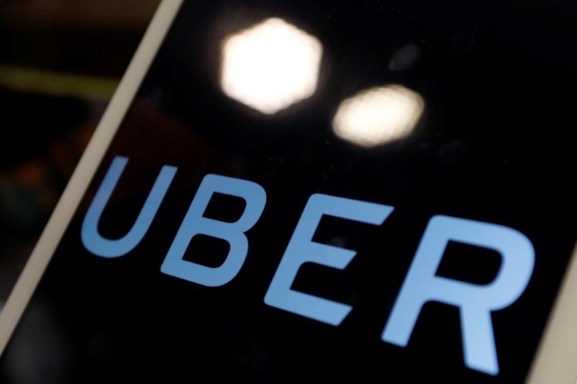 (Reuters) — A group of investors led by SoftBank Group Corp and Toyota Motor Corp is in talks to invest $1 billion or more into Uber Technologies Inc’s self-driving vehicle unit, which would value the unit at $5 billion to $10 billion, said two people familiar with the talks.

The investment would provide a cash injection for Uber’s self-driving program that is costing the money-losing startup hundreds of millions of dollars without generating revenue.

It could also help underscore Uber’s value as the ride-hailing firm prepares for a stock market debut in which its value could top $100 billion.

Uber and SoftBank declined to comment. A Toyota spokesman said the automaker “constantly reviews and considers various options for investment” but does not have anything to announce.

News of investment talks was first reported by The Wall Street Journal, which said a deal could be reached next month. SoftBank Group shares rose 4 percent in morning Tokyo trade whereas Toyota’s stock was flat.

Uber, which last year lost about $3.3 billion, is betting on a transition to self-driving cars to eliminate the need to pay drivers.

The challenge of developing the technology is leading to previously unlikely alliances, with SoftBank and Toyota partnering up in Japan. SoftBank has invested $2.25 billion in General Motors Co’s self-driving unit Cruise, which has also received funds from Honda Motor Co Ltd.