Thirstie, a six-year-old New York-based developer of white label ecommerce solutions for liquor brands, today announced that it has raised $7 million in an oversubscribed series A funding round led by Queens Court Capital, with participation from the former CEOs of Coach, Citibank, and Credit Suisse USA, and Swat Equity Partners founder Richard Kirshenbaum. This brings its total raised to $12 million, following a $4 million seed round in August 2016, and comes as the company launches an integration with Keurig Dr Pepper’s and Anheuser-Busch’s Drinkworks home bar.

Thirstie CEO Devaraj Southworth said the fresh venture capital will fuel the launch of a new data-sharing platform and other product enhancements. “[W]e’ll be able to make significant new strides to help companies … connect the dots behind … data points to drive smarter business decisions,” he said, adding that he expects online alcohol sales to reach 10 percent of total sales in the next five years. “The most important component of our platform is the behavioral and transactional data we are able to provide to liquor brands, which have historically been lost through selling on third-party sites.”

Thirstie offers a suite of APIs that integrate with liquor brands’ websites, enabling them to connect with local retailers and gather over 2,000 data points on consumer preferences, purchasing, and trends — all with the goal of improving digital ad spend monetization and inventory planning. Thirstie’s turnkey platform integrates with point of sales (PoS) systems and automatically matches stores’ inventories with its product catalog, supplying images and product descriptions where applicable. Moreover, it connects with existing credit card processors, so payments go directly to linked bank accounts.

From a partner retailer’s point of view, it’s seamless. Customers place an order and managers get a notification via email, text, phone, or web dashboard, all while real-time data from the delivery feeds into Thirstie’s analytics engine. (In Drinkworks’ case, Thirstie powers an online storefront that allows shoppers to browse and purchase alcohol from the official website without being redirected to a third-party site.) Brands, meanwhile, have the ability to run retargeted campaigns or announce new product line debuts and set up cart abandonment emails. 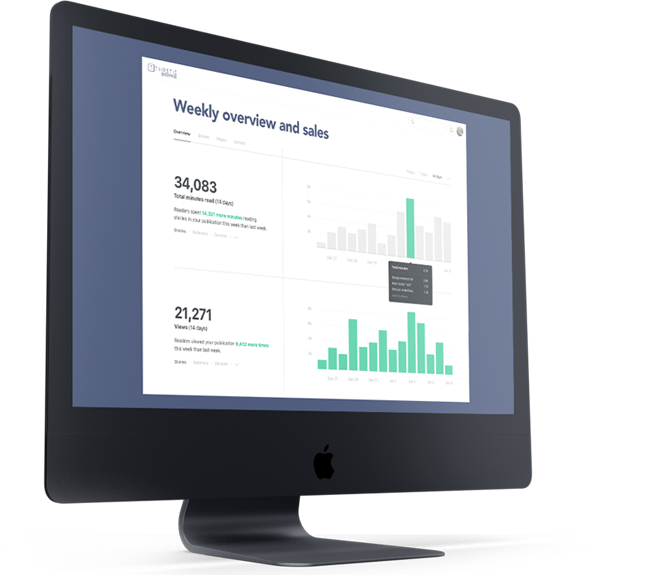 Currently, with respect to the brick-and-mortar side of the business, Thirstie partners with shops that fufill orders in the states where it’s legal to directly ship spirits. Through this network, it offers scheduled deliveries within two-hour windows up to 30 days in advance, and it says most standard and premium-item orders are fulfilled within an hour to three days.

One of Thirstie’s largest customers is LVHM, the Paris-based luxury goods conglomerate behind Moët Hennessy. Thirstie is the analytics provider for over 20 of the group’s brands, including Dom Pérignon, Cloudy Bay, Krug, Volcan, Cape Mentelle, Mercier, Veuve Clicquot, Newton, and Ruinart. Thirstie also powers one-hour delivery for Dom Pérignon in New York, Miami, and San Francisco, sourcing a network of well over 100 retailers.

Thirstie shares the $1.7 billion online alcohol market — which grew 32.7 percent in 2017, according to Slice Intelligence — with Drizly, Wine.com, Saucey, Favor, Total Wine, BevMo, Minibar, Swill, and others. That’s not to mention startups like Flaviar, which offers a rotating assortment of curated spirits, and Distiller, which recommends (and facilitates the purchase of) whiskeys, plus incumbents like Amazon, DoorDash, and Postmates, which began fulfilling beer, wine, and hard liquor orders in select markets within the past four years.

Plumeri doesn’t see these as direct competitors. He points out that Thirstie doesn’t deliver alcohol itself — leaving that to its retail partners — and doesn’t provide any PoS hardware.

“While some companies have taken capital from industry players to rapidly accelerate the growth of their business, Thirstie realized this could create bias if done too early,” he said. “We admire that Thirstie decided it was more important to scale at a pace that is manageable and allows them to remain independent, and we’re excited to help them achieve their goals.”

Thirstie has grown slowly but steadily since its founding in 2014 — according to Southworth, revenue grew 9 times and operating margins 10 times from mid-2017 to early 2018. The company acquired Chicago-based online alcohol ecommerce and delivery startup DrinkFly in 2016 and expanded into mail delivery the same year. More recently, it opened a development center in Buenos Aires, Argentina.