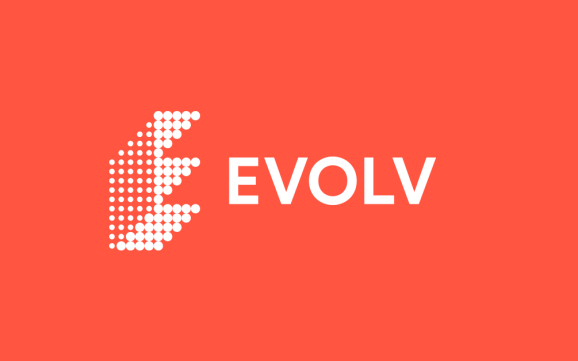 San Francisco-based Evolv Technologies — not to be confused with Evolv, which manufactures noninvasive body scanners — this week revealed that it has raised $10 million in a series A funding round led by Horizons Ventures. The startup also announced that it has acquired Sentient Ascend — a spinoff from Sentient Technologies — and appointed Michael Scharff, who’s held various executive roles at Sears Canada, Toys R Us, Staples, Best Buy, and other retailers, as CEO.

“With our new funding, we will expand our efforts to extend the capabilities of Ascend to meet the complex needs of our partners’ businesses,” Scharff said. “We will also be enhancing our customer success and technology teams, as well as our authorized partner network, to provide our customers with even more support.”

Evolv’s Ascend software-as-a-service (SaaS) platform enables companies to test multiple iterations of a web page at once, leveraging machine learning algorithms to identify each one’s most promising elements — those that convert most consistently. Clients kick off the process by selecting the pages they wish to optimize, defining a goal, and using a web-based editor to enter the copy, image, design, and interaction changes they’d like to test. Ascend takes care of the rest, automatically isolating and extracting images, designs, formatting, layouts, and copy to produce mishmashes before repeating the process, all the while accounting for factors like changes in demographic and audience.

As Scharff explains, it’s an implementation of evolutionary algorithms — a biologically inspired branch of AI that addresses problems by generating a host of possible solutions, of which a small subset — usually 5 percent — are selected, merged, and used to produce new solutions. In this way, dozens of ideas representing tens of thousands of potential designs can be tested in the span of weeks, rather than months, he says. (Evolv recommends at least 1,000 conversions during deployment, which for a 2 percent baseline conversion rate requires about 50,000 users.)

“The technology automates the experimentation process, accelerating the path to improved website performance and saving significant resource costs,” he said. “Ascend is an evolutionary AI … that gives marketers the power to simultaneously test multiple potential improvements to their websites and mobile apps, allowing for experimentation to be carried out at a scale never before achieved.”

Evolv’s solution only requires a few lines of code to implement and integrates with analytics suites like Google Analytics. It runs on Amazon Web Services instances and SoftLayer’s content distribution network (which it claims reduces the loading time of web page variations to 100 milliseconds or less). And it is largely configured through an online dashboard that features graphs showing which web page iterations have achieved the highest uplift.