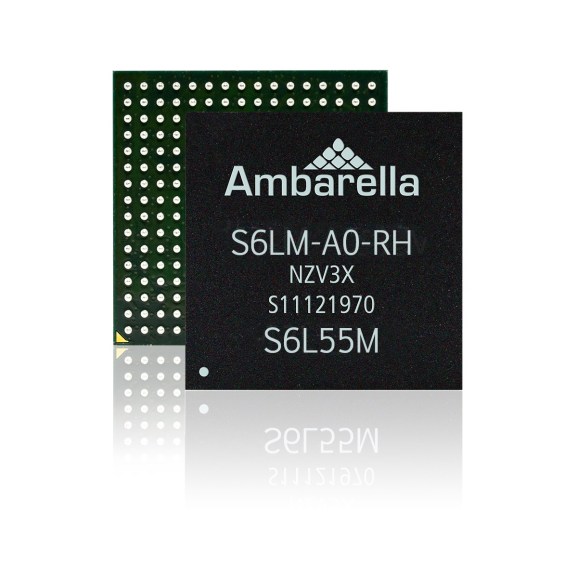 Ambarella, a chip maker that specializes in computer vision, says its latest S6LM camera chip will improve the clarity of both professional and home security cameras.

For those who use home security cameras, the picture quality is often bad. Night-vision images are often blurry and in black-and-white, while daytime images are often distorted because of shadows and bright sunlight. But the new chip improves both high-dynamic range (HDR, or both bright and shadowy lighting in the same image) and low-light processing, said Chris Day, vice president of marketing and business development at Ambarella, in an interview with VentureBeat.

The company has samples of the S6LM camera SoC (system‐on‐chip) product for both professional and home security cameras. 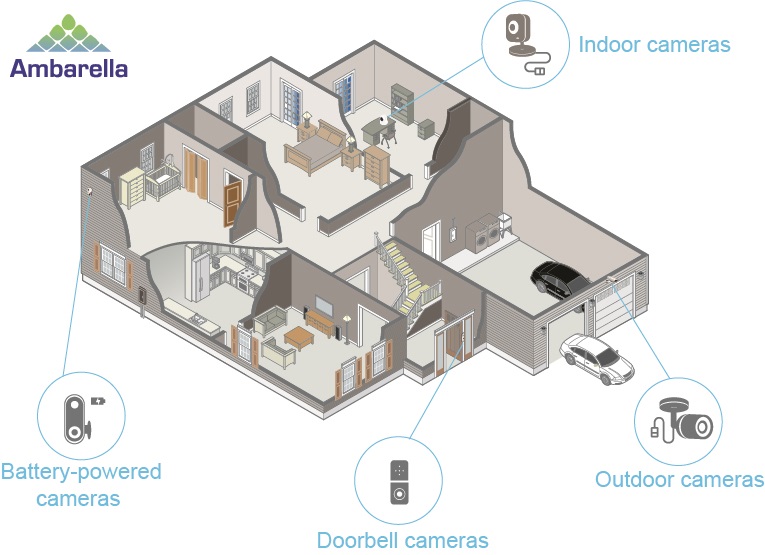 The chip is cheaper than other Ambarella vision processors because it doesn’t include the CVflow processor and instead relies on the Arm CPU. Still, the chip is software compatible with the CVflow family of chips. 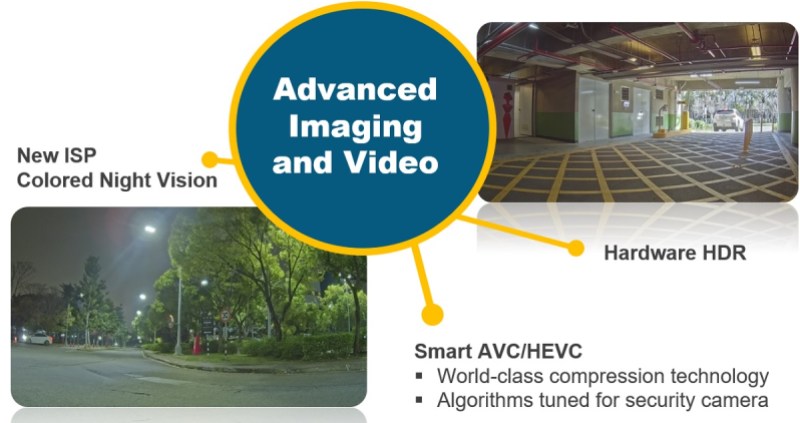 The chip is made in a 10-nanometer manufacturing process, which brings down the power consumption, cost, and improves speed.

An S6LM‐based battery‐powered camera or PIR video camera can shut down in less than one second when something such as an animal, shadow, or rain causes a false alert, effectively extending the camera’s battery life to between two and five years. 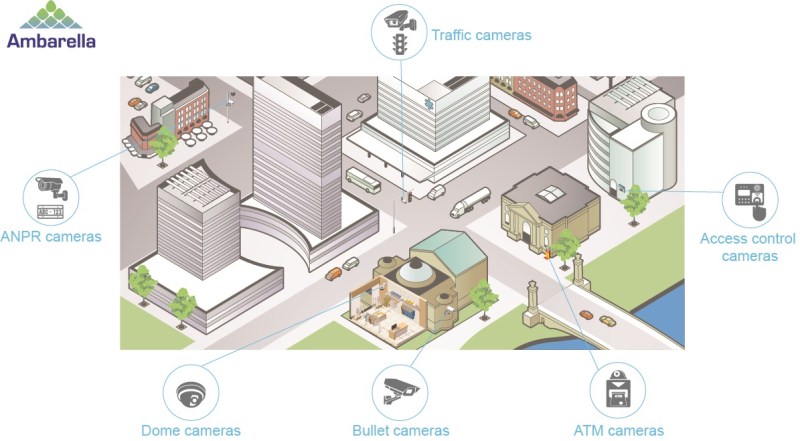 Above: Ambarella’s new chip has applications in professional security cameras.

“You can see if something moving is a person or a pet, but it does not have full face recognition,” Day said. “It’s going to have high quality for the high-contrast scenes.”

The S6LM supports Ambarella’s SmartHEVC (H.265) and SmartAVC (H.264) algorithms to deliver 4K video with bitrates as low as 512 Kbits/second.

We’ve all heard stories about home security cameras being hacked, but this chip includes a full suite of advanced cybersecurity features to protect against hacking, including OTP, secure boot, Arm TrustZone, and I/O virtualization.

Products using the chips should come out by early 2020.