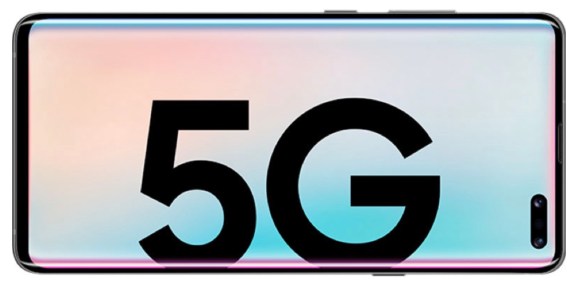 The most serious early complaint from users is an alleged failure of the Galaxy S10 5G to properly switch from 5G to LTE networks, whereby phones reportedly disconnected entirely from all three carriers’ data service. Multiple reboots of the device are supposedly required to reacquire a 5G connection, even though the S10 5G has separate 5G and LTE antennas that are supposed to simultaneously maintain separate network connections and deliver up to 2.7Gbps speeds.

While an unnamed carrier official said that it couldn’t rule out the possibility that the Galaxy S10 5G was failing to properly switch to LTE, Samsung claims to have “already provided all software updates that it could do” to address the issue. Following the official April 5 launch of all three 5G networks, Samsung updated the firmware on April 6 to improve base station signal acquisition, but users continued to complain about LTE problems — possibly due to a lack of network optimizations to make base station handoffs smooth.

Though Business Korea says that complaints are mounting on Korean internet communities, the carriers have downplayed the issues. First- and third-place carriers SK Telecom and LG Uplus noticed the problem on April 5, but said that complaints stopped after they updated their base stations. Second-place carrier KT claims to have received no complaints despite serving over 30,000 5G subscribers as of April 6.

Verizon has promised to be first to offer the Galaxy S10 5G in the United States, but has not confirmed rumors of mid-April preorder and mid-May release dates. Unlike the Korean version of the phone, which uses Samsung’s own Exynos 5G modem and processor, the U.S. version of the phone will use Qualcomm Snapdragon parts and different antennas.