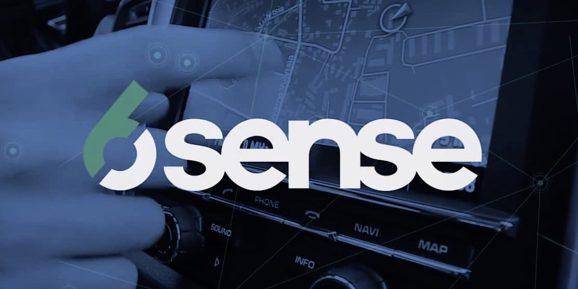 6sense, a San Francisco-based startup that uses big data to predict in real time when people are looking to buy products, has raised $27 million to grow its marketing analytics tool.

The funding round was led by Industry Ventures, with existing investors Bain Capital Ventures, Battery Ventures, Costanoa Ventures, Salesforce Ventures, and Venrock also participating. 6sense, which described the new round as “growth funding following series B,” has raised $63 million to date.

6sense CEO Jason Zintak said the five-year-old startup, which last year doubled its headcount and expanded its offices in New York and India, will use the fresh capital to expand its product offering and acquire new clients.

“The funding will allow 6sense to expand its product, including transforming the traditional email nurture track into multi-channel next-best-action suggestions that adjust in real time based on buyers’ behavior,” he told VentureBeat.

6sense looks at several signals — including anonymous website activities, sales insights, campaigns, and buyers’ intent — to help marketing and sales teams figure out when there will be demand for certain products. This level of information is becoming increasingly crucial to businesses. More than 65% of buyers tend to not interact with sales representatives or do their own research, making it difficult for companies to accurately gauge demand levels, according to research firm Forrester.

Zintak declined to comment on how many clients 6sense has, but he said Box, Oracle, Dell, Domo, Cisco, NetApp, and Zendesk are customers. In a prepared press release, the startup said it was able to help its customers generate 40% more opportunities and close deals twice as fast.

6sense did not share its financial performance, but said its revenue grew by 100% last year, which also marked its acquisition of AI startup ZenIQ. 6sense said its revenue continued to grow in Q1 2019.

San Mateo, California-based EverString, which competes with 6sense on many fronts, has raised more than $75 million to date. Other startups operating in the space include Demandbase, which has raised over $150 million with backing from high-profile names, as well as Lattice Engines, and Leadspace.