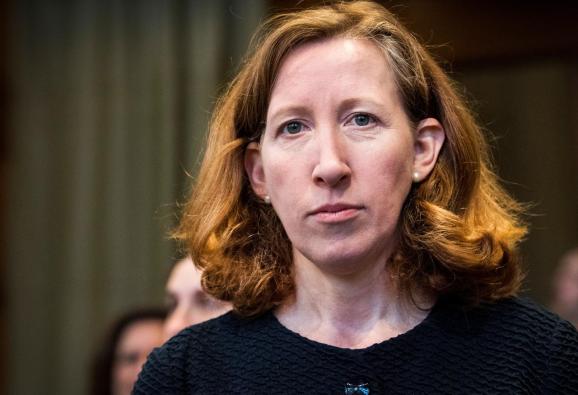 Jennifer Newstead, Legal Advisor, U.S. Department of State, attends a hearing for alleged violations of the 1955 Treaty of Amity between Iran and the U.S., at the International Court in The Hague, Netherlands August 27, 2018.

(Reuters) — Facebook on Monday named the legal adviser to the U.S. State Department as its general counsel, as the social media giant faces growing regulatory hurdles and privacy concerns.

Jennifer Newstead, who brings government and private sector experience to the role, will succeed Colin Stretch, who decided to quit the company in July 2018, Facebook said in a blog post.

Facebook has come under increasing pressure around the world to stop the spread of misinformation on its platform, while its ad practises have been in the spotlight for two years amid growing discontent over its approach to privacy and user data.

(Reporting by Sayanti Chakraborty in Bengaluru; Editing by Arun Koyyur)