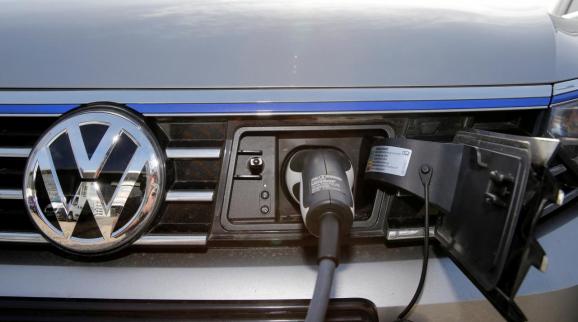 The charging plug of an electric Volkswagen Passat car is pictured at charging station at a VW dealer in Berlin, Germany, February 2, 2016.

The move comes six months after the internet giant announced it was going to begin displaying EV charging stations from Tesla, Chargepoint, Chargemaster, and more inside its omnipresent mapping app.

From today in the U.S. and U.K. — on desktop, iOS, Android, and Android Auto — whenever a driver searches for EV ports in Google Maps, they will be able to see whether traveling to the charging station is worth their while. After all, what’s the point of showing up if it’s in use or closed?

Details will include the number of ports available (for example, 1 out of 2), as well as location, charging speeds, reviews, and photos. 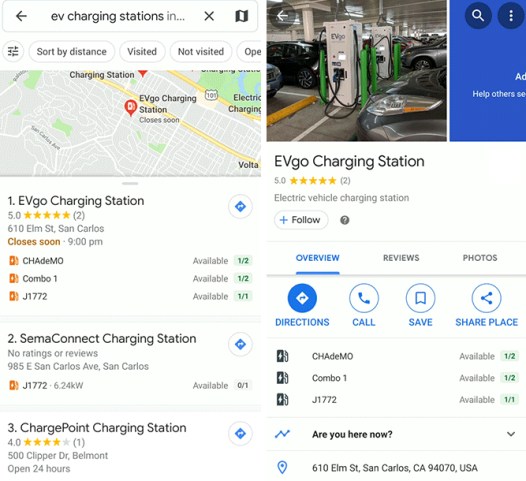 The EV market may still be modest compared to its diesel and petrol counterparts, but it’s growing fast. Charging infrastructure remains one of the biggest obstacles to EV uptake, as people are concerned their vehicle may run out of juice without an EV charging station in sight. It’s against this backdrop that we’re seeing myriad investments and acquisitions in the EV charging sphere.

“If you’ve ever driven to an electric vehicle charging station only to find that all ports are occupied, you know that you could end up waiting in line for anywhere between minutes to hours — which can really put a damper on your day when you have places to go and things to do,” he added.

It would be interesting to see EV charging companies (and Google Maps) introduce some sort of reservation facility because by the time a driver arrives at a charging station an available port could have been snapped up by someone else. Just last week, electric scooter company Lime announced the pilot of a new feature that lets travelers reserve an electric scooter 15 minutes in advance. While introducing reservations to EV charging ports may be more difficult, it would serve as one less sticking point for those considering ditching their diesel or petrol vehicles.