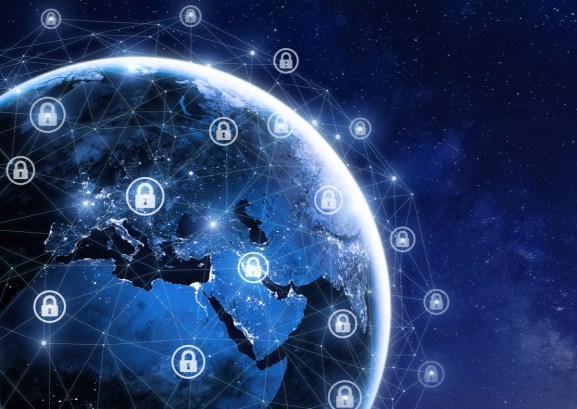 ZeroNorth (formerly Cybric), a developer of continuous app security and risk management tools, today announced that it’s raised $10 million in a series A funding round led by ClearSky Ventures, with contributions from Crosslink Capital, Rally Ventures, and Petrillo Capital. It brings its total venture capital raised to $18.6 million and will be used to “accelerate” product development, CEO Ernesto DiGiambattista said, as well as to strengthen its research and development, sales, and services efforts.

Like many risk management services, ZeroNorth’s cloud-based product suite surfaces vulnerabilities and remediation steps with scanning tools and analytics dashboards. It integrates with existing open source and commercial testing tools like GitHub and Bitbucket, and it’s quick to deploy — on average, setup takes less than an hour.

ZeroNorth automatically performs security checks at predefined intervals by creating a local copy of production code, which it deletes post-scan. Developers are alerted to issues via their channels of choice, whether email, Slack, PagerDuty, or a combination of all three.

“Proactively managing security and risk is about more than application security testing orchestration. Advanced vulnerability correlation and threat vulnerability management are important pieces of the puzzle that we’re delivering for customers grappling with the realities of digital transformation and managing risk in new environments,” said DiGiambattista. “We now have a broader focus that called for an expanded team and a new brand to match. With these pieces in place and the support of world-class investors, we’re ready to make proactive security a reality for organizations worldwide.”

ZeroNorth also announced the appointment of ClearSky Venture’s Peter Kuper and Patrick Heim and Rally Ventures’ Art Coviello to its board of directors, and named Synposys and Codiscope veteran John Steven as CTO and former McAfee executive Alan Deane as vice president of worldwide sales.

“Today every organization is in the software business. Software and the infrastructure it runs on are critical assets and continuous deployment is essential — but not at the expense of security,” said Kuper. “ZeroNorth makes it possible for organizations to have both fast and secure production software — something that was considered incompatible before. Most importantly, ZeroNorth makes it possible for organizations to easily discover and remediate vulnerabilities without disrupting the software development process. Its platform will be critical to protecting this software-defined world and why we are so excited to be a supporter of this effort.”

DiGiambattista, a former executive at Sentinel and a senior member of Bank of America’s information security and resiliency group, founded ZeroNorth in 2015 with Mike Kail, who previously led Yahoo’s IT and datacenter functions as CIO and senior vice president of infrastructure. The company is based in Boston, Massachusetts.