Glaucoma — which usually occurs when fluid builds up in the front part of the eye, putting damaging pressure on the optic nerve — is the second leading cause of blindness in the world. It’s also frighteningly common: 3.5% of the population aged 40 years or older (about 60.5 million in 2010) has been diagnosed with the disease, and the number is expected to steeply rise in the next year.

Early detection and treatment is essential — glaucoma progresses irreversibly and almost imperceptibly. (According to some estimates, a person can lose as much as 40% of their vision without noticing.) Toward that end, scientists at IBM Research and New York University describe in a paper a noninvasive technique that uses AI to detect patterns characteristic of glaucoma in retina imaging data. It’s scheduled to be presented at the Association for Research in Vision and Ophthalmology later this month in Vancouver.

“From a biological point of view, we know there are associations between visual function and retinal structure,” wrote senior research scientist and manager at IBM Research Australia Rahil Garnavi in a blog post. “[We show that we can] estimate visual function directly from structures in the eye.”

The problem with conventional tests for glaucoma, which measure how well patients can see throughout the visual space, is that they rely on subjective feedback from the patients themselves. Some studies have shown that factors like alertness and time of day can affect performance.

The IBM system instead intakes three-dimensional optical coherence tomography images of the retina (OCT), which it feeds into a machine learning algorithm trained to estimate corresponding visual field index (VFI) values. (VFI is a metric representing the visual field.) In experiments, it achieved an error rate of just 2% — much improved over traditional tests of retinal nerve fiber layer and ganglion cell inner plexiform layer thickness, according to the study’s coauthors.

“VFI is a global metric that represents the entire visual field, and accurately capturing that with AI offers to lay the groundwork for future technologies that can potentially use this analysis to quickly estimate a patient’s visual function,” said Garnavi. “Our study suggests the structural information captured by OCT contains information that is highly correlated with functional measurements, and could be extremely useful to professionals as they look to make a diagnosis.”

When paired with a complementary IBM machine learning system that’s capable of forecasting visual function test results at future visits, the study’s coauthors believe, the tool could give physicians access to precise information without the need for multiple, time-intensive tests.

“[Our work lays] the groundwork for future technologies that can potentially use this analysis to quickly estimate a patient’s visual function,” said Garnavi. “The ability to do this could one day help professionals to better predict the progression and onset of the disease, and adjust treatments accordingly.”

IBM isn’t the only company investigating AI-driven approaches to eye disease diagnoses. For the better part of four years, Alphabet life sciences company Verily and Google’s AI research division have been developing an artificially intelligent (AI) system that can diagnose diabetic retinopathy (DR), which they deployed for real-world clinical use at Aravind Eye Hospital in Madurai, India in February. Iowa-based health care startup Idx raised $33 million in September 2018 for its own AI diabetic retinopathy-detecting system, and Alphabet subsidiary DeepMind recently demonstrated a model that can correctly determine how to refer optometry patients in 94% of cases. 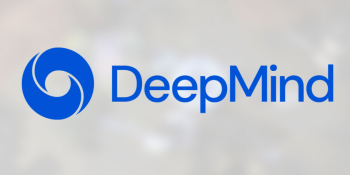 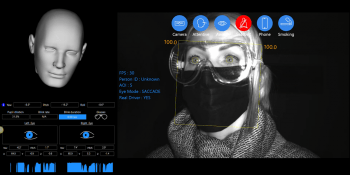 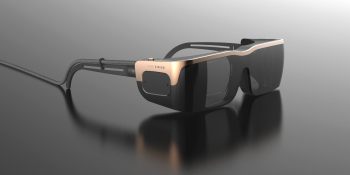