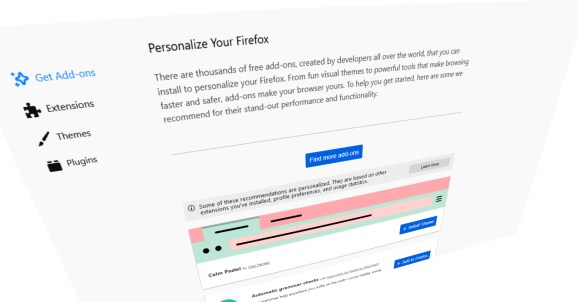 Mozilla has issued a hotfix to reactivate millions of users’ extensions after they were disabled without warning late yesterday.

News emerged last night that add-ons in the desktop version of Firefox had been disabled en masse, with users unable to reinstall or reactivate them. The issue? An expired certificate. Given that millions of Firefox users around the world rely on the browser’s extensibility for their workflow, it would be something of an understatement to say that countless internet users were not impressed.

Anyone using third-party web-clippers, password managers, ad-blockers, and more was out of luck last night. In fact, Adblock Plus even issued a statement to let people know that it wasn’t to blame. “With Adblock Plus being one of the favorite add-ons for users worldwide, this hits us hard,” the makers said. “But we have absolute confidence in the open source community behind Firefox to get this fixed as soon as possible.”

Needless to say, Mozilla assured people it was working on something. And that something is rolling out now.

A hotfix is basically a piece of code created as a temporary measure to fix a major fault before the next big product release is due.

In this case, Mozilla is using Studies — a system through which the company tries out new features and ideas before they are released to all Firefox users — to automatically roll out a fix without the user having to do anything else.

Studies is actually enabled by default, but if you’ve previously opted out of this, you’ll need to head to Options >> Privacy & Security >> Allow Firefox to install and run studies, and then tick the box.

It can take a few hours for the fix to be applied, but you can click “View Firefox Studies” to see whether the hotfix appended with “1548973” is in there.

While this bug has undoubtedly caused a great deal of frustration for internet users and third-party developers alike, Mozilla itself will be eager to get things permanently fixed — it has been investing heavily in its add-on ecosystem of late. Over the past year alone, it has introduced several new extensions, including a Facebook Container add-on to isolate your web browsing activity from the social network and a price-tracking tool for consumers.

“We are working on a general fix that doesn’t use the Studies system,” Mozilla product manager Kevin Needham said.