Philip Rosedale, CEO of High Fidelity and a virtual world pioneer, confirmed that his company has laid off about 25% of its staff, or 20 people, and pivoted to social communications for workers using 3D audio.

High Fidelity now wants to enable virtual meetings and social online communications, such as people would do in online meetings.

Interview with VentureBeat, Rosedale said it was a difficult thing to lay off workers. But he is excited about using 3D audio communication to enable much more fluid workplaces where workers take advantage of spatial communication and online virtual space where they work with others, all of the time.

For High Fidelity, the big pivot is that this kind of virtual meeting does not have to take place in VR. Rather, it can be a 3D space that is viewable on a desktop computer — much like the original Second Life. 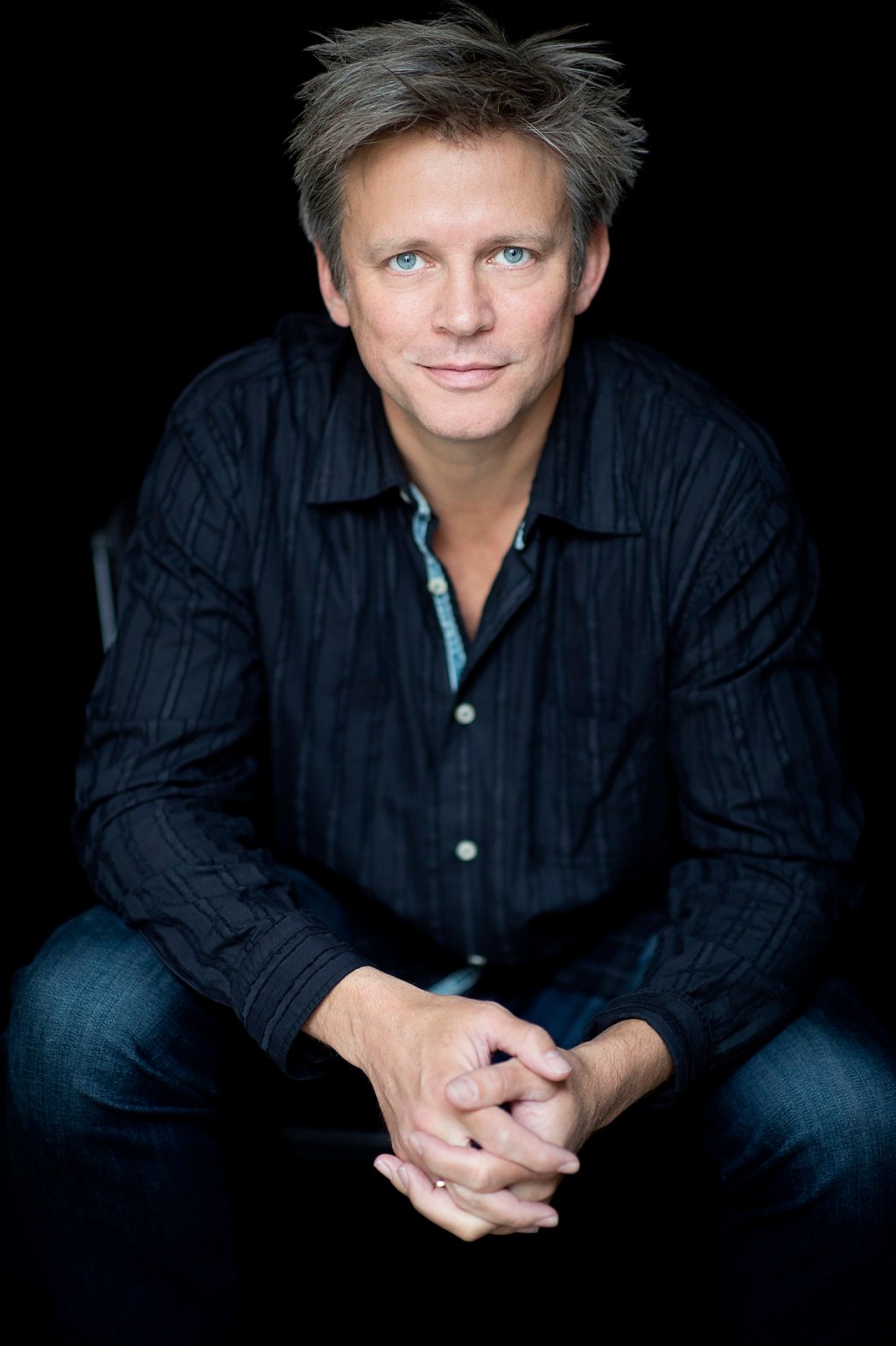 High Fidelity had previously been creating the building blocks of a VR successor Rosedale’s 2003 virtual world, Second Life. He left that company — Linden Lab — some time ago and started High Fidelity about six years ago. The idea was to build the foundations for a virtual world — what many call the “Metaverse” — in VR.

“Many people call it the “Metaverse”: a successor to the Internet, imagined as a vast set of connected spaces made of living data, where we all spend a lot of our time in the future,” Rosedale said in a blog post today. “A place with amazing avatars, impossible vistas, used for work, school, socializing and entertainment. Sci-fi authors have written many stories about it, each with a genesis myth of how it all came to be.”

Rosedale said the outlines of the Metaverse are forming. The combination of faster internet and the second generation of VR headsets could eventually lead to a bigger market and richer content. Standalone VR headsets like the Oculus Quest are just beginning to debut.

But Rosedale said that the technology is still early, and the market is still small. In 2014, he said, he would have predicted that by now, millions of people would have been using VR headsets every day. But the number is now in the tens of thousands. 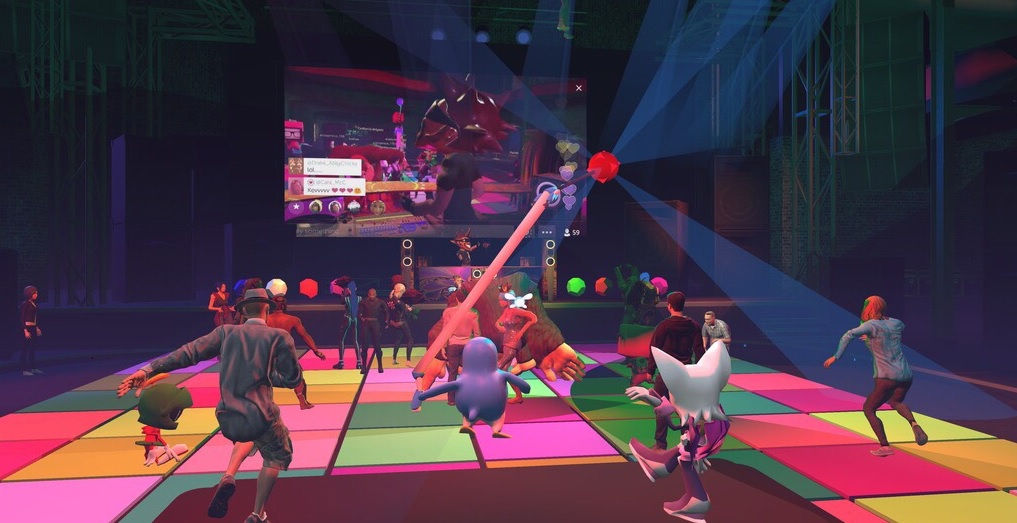 Above: High Fidelity previously made entertainment VR such as a virtual dance floor.

“As of today, 2019, we probably still have a few years to wait. VR headsets, even the latest ones, are still not comfortable enough to wear for very long, and still cannot be used to read and write messages, take notes, or do most kinds of work” Rosedale said. “Good AR devices are even further out, given very hard problems like high field-of-view see-through displays and smaller form factors.”

In the meantime, High Fidelity is taking some of its social technologies and pivoting. The company itself no longer needs its expensive 19,000-square-feet headquarters in San Francisco. And it recently experimented by sending all of its staff home to communicate only via 3D audio headsets and desktop or laptop computers. They could all log in with their avatars to a virtual office, and, through the 3D audio headsets, hear conversations happening with people who were sitting nearby.

The experience was pretty much like working in an office, Rosedale said. High Fidelity will now work in turning this technology (such as 3D audio, originally developed for VR), for a new product that doesn’t necessarily require VR, Rosedale said. It will be targeted at teams of workers.

He noted the general trend toward remote and distributed work, as shown by the recent success of companies like Zoom and WeWork. In some ways, High Fidelity’s future product isn’t so far from Rumpus, a new online communication tool developed by Oblong Industries.

High Fidelity is already in early testing on a limited, invite-only basis with several other companies who have remote teams.

In the meantime, the company will make its open source VR platform available to others. Now other companies or developers can use it, for free.

Rosedale said it was a hard day, and that he will greatly miss his former team members.

“While our path to the Metaverse may have changed, we believe in the destination as much as ever. I am deeply grateful for everyone who has followed us on this journey, and look forward to sharing our latest creations in the years to come,” Rosedale said.