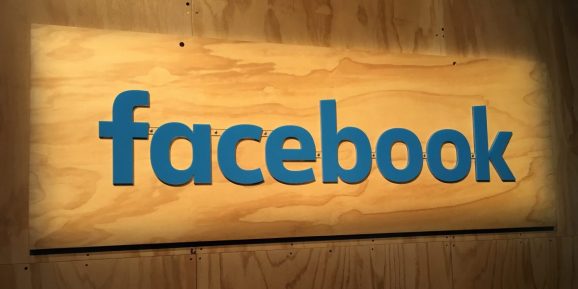 In a blog post today, Facebook committed to paying its contract workers in the U.S. a “living wage” that’s “more reflective of local costs of living.” In addition, for contract moderators who review content to ensure it doesn’t run afoul of community standards, the social networking site says it’ll provide even higher base wages, additional benefits, and “more supportive programs.”

Concretely, for all contractors, the new policies will mean a wage raise to $20 per hour minimum in the San Francisco Bay Area, New York City, and Washington, D.C., and $18 per hour in Seattle. (Facebook says those will be implemented by the middle of next year.) Meanwhile, content reviewers based in the Bay Area, New York City, and Washington, D.C. will receive pay at least $22 per hour going forward, or $20 per hour if they live in Seattle and $18 per hour in all other metro areas in the U.S.

Concurrently, moderators will gain access to ongoing well-being and resiliency training, and they’ll soon be able to customize how they view certain content. For example, they’ll be able to temporarily blur graphic images before reviewing them or view videos without sound, opt out of autoplay videos, and look at images in black and white. Moreover, vendor partners will be required to provide on-site counseling during all hours of operations, not just certain hours of each shift, and Facebook says it’ll roll out a twice-a-year “resiliency survey” to all partner sites around the world to “get a better sense of the needs of our reviewers.”

“We made these changes after hearing feedback that reviewers want more control over how they see content that can be challenging,” wrote VP of HR Janelle Gale and VP of scaled operations Arun Chandra. “Content review at our size can be challenging, and we know we have more work to do.”

Additionally, Facebook says it’ll kick off a biannual audit and compliance program for content review teams this year, which will include formal audits, unannounced onsite checks, and vendor partner self-reporting. And it says it’ll work to make contractors aware of the company’s whistleblower hotline, which enables anyone who does contract work — including content reviewers — to raise concerns.

Gale and Chandra noted that the changes build on Facebook’s existing contractor benefit and compensation standards, which mandate a $15 minimum wage; a minimum 15 paid days off for holidays, sick time, and vacation; a $4,000 new child benefit for new parents who don’t otherwise receive paid leave; and health care.

Work will commence on improved policies for other countries in the coming months.

“The work we do to connect people around the world would not be possible without the talented and dedicated people who do contract work at Facebook. They are employed by outside vendor partners to work either part-time or full-time and provide important services across content review, security, culinary, transportation, and other teams,” Gale and Chandra said. “We value their work immensely.”

Facebook employs tens of thousands of contractors from providers like Accenture and Cognizant Technology Solutions to oversee safety and security on its platform, many of whom are content moderators. In February, The Verge reported that some have suffered from depression, symptoms of post-traumatic stress disorder, and other mental health issues, and have turned to drugs and alcohol to cope.