Among Adobe Rush’s core features are integrated color, audio, and motion graphics tools and one-click publishing to social media sites like Facebook and YouTube, with support for native YouTube features like video scheduling and thumbnail selection. Also on tap is auto-ducking, which leverages the power of Adobe Sensei, Adobe’s machine learning framework, to automatically generate clip volume keyframes from music to reduce the volume when dialogue, sound effects, and other audio elements are present.

Here’s a few of the newly supported phones:

“A new user, from the first time they launch [Premiere Rush], can get a high-quality video in three minutes or less,” said Steve Forde, general manager of emerging products at Adobe, during a media briefing last year. “It’s an identical product with the same features on iOS, Android, Windows, and Mac. You can jump back and forth and it automatically synchronizes.” 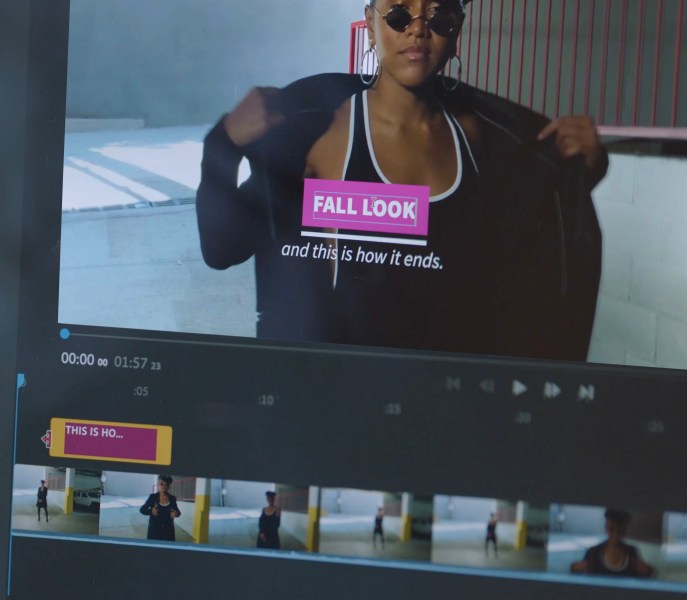 On Android and iOS, kicking off an edit within Premiere Rush begins with selecting video clips from the app’s Locations screen or from Adobe Stock. Adobe Creative Cloud and Dropbox users can import footage and audio stored in their respective accounts.

Rush is optimized for touchscreens first and foremost, and toward that end, the preview window and playback controls take up the top third of the screen. The timeline sits in the middle, above a carousel of menus that lets users fiddle with transition animations, color grading, audio, transformations, aspect ratio adjustment, title cards, and motion graphics templates. Tapping and dragging on the end of a video clip, audio clip, or effects track in Premiere Rush’s timeline adjusts its length, and selecting the center lets editors move it forward or backward in the timeline.

Premiere Rush clients for Windows and Mac are cut from the same aesthetic cloth as the mobile apps, and it’s a seamless transition from mobile to desktop. Project files are synced to the cloud and associated with your Adobe ID so that when you sign in, you’ll be able to pick up where you left off.

Samsung Galaxy S10, Galaxy S9, and Note9 will receive a 20% discount off one year of monthly Premiere Rush subscriptions, along with unlimited video exports and 100GB of cloud storage.