Arm has introduced new versions of its designs for heavy-duty central processing units (CPUs), graphics chips, and machine learning chips. The company made the announcement at the Computex tech trade show in Taiwan.

“We’ve followed 5G for a number of years, and we are excited to see [what] is happening this year in the smartphone space,” said Ian Smythe, Arm’s VP of marketing for the client line, in a press briefing. 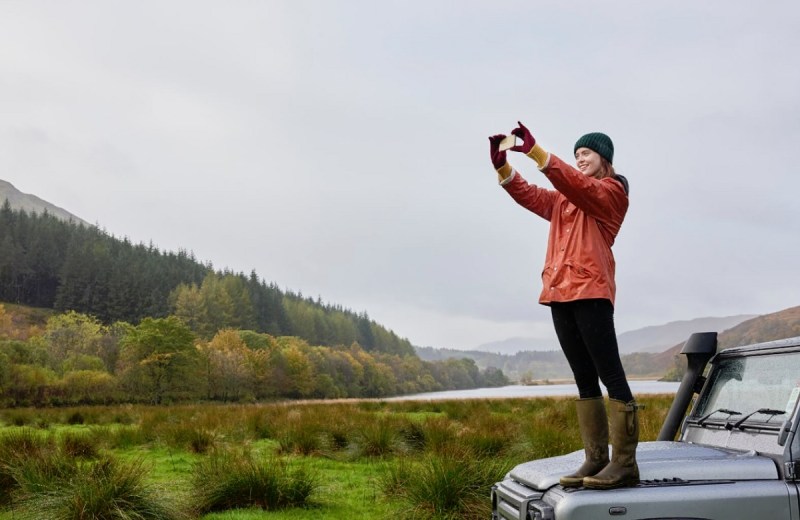 The chips are aimed at scaling from the edge of the network to the cloud, and they are getting ready for the convergence of 5G, internet of things, and AI.

The Arm Cortex-A77 is a successor to the Cortex-A76, but it has about 20% more instructions per clock. It also has area efficiency, which results in lower costs, and offers a roughly 4 times improvement over the Cortex-A15 from 2013.