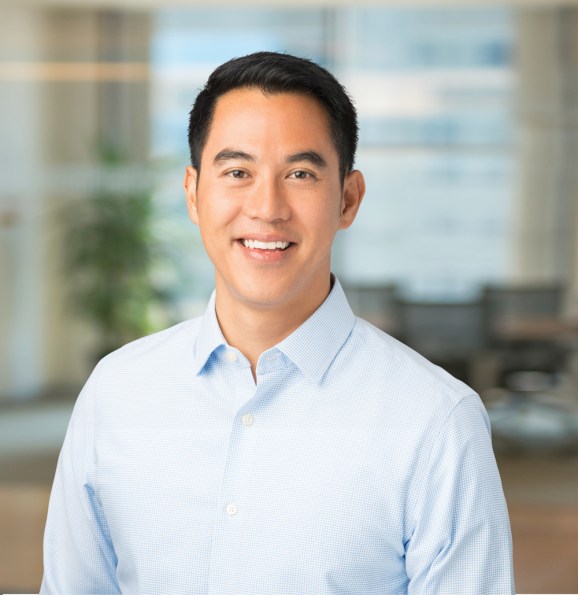 Zaw Thet is CEO of Exer.

Thet will remain a partner at Signia, which is investing $2.5 million in seed money in San Francisco-based Exer.

In an interview with VentureBeat, Thet said he had been exploring the fitness industry for the past year and had decided to incubate an idea with Signia around AI for helping people move, play, and train better. He wanted the technology to be affordable so that it could run on just a smartphone without requiring a lot of cloud computing.

“It took a little while, but we are showing that AI has gotten good enough to work on the phone,” Thet said. “We’ve had a great run at Signia since 2012, but I’m very passionate about this idea.”

Above: Exer is using AI for fitness.

“It has been an awesome seven-plus years working with Zaw as a founding partner at Signia,” said Thompson in a statement. “We know what he is capable of, and we’re eager to see how he and the team at Exer apply their mastery of mobile and AI technology and their passion for social good to help people achieve their health and fitness goals.”

Thet is a serial entrepreneur, having also cofounded and served as CEO of 4INFO, one of the first and largest mobile advertising platforms in the world. In 2011, Thet was selected as one of 10 entrepreneurs to serve on the United Nations Foundation’s inaugural Global Entrepreneurs Council, where he is now an emeritus member of the board.

Cook is the founder of Frontier Labs, which was acquired by Exer Labs earlier this year, and a founding member of Twitter’s mobile team, where for six years he helped build and perfect the app across every major mobile platform at mass scale. Prior to that, Cook served as the founder and CTO of Congress in your Pocket, a mobile platform that provides up-to-date, vital information about members of the United States Congress, the administration, state governors, and state legislatures.

Exer will introduce its first direct-to-consumer applications and solutions later this summer. Thet said he will continue at Signia but will not be making any new investments, adding that the team there is strong enough to continue investing the fund.

“Given the ubiquity of a camera on smartphones and its ability to watch what you do and give you feedback, we think that AI has become good enough to be a full AI coach for sports, yoga, or general workouts,” Thet said.