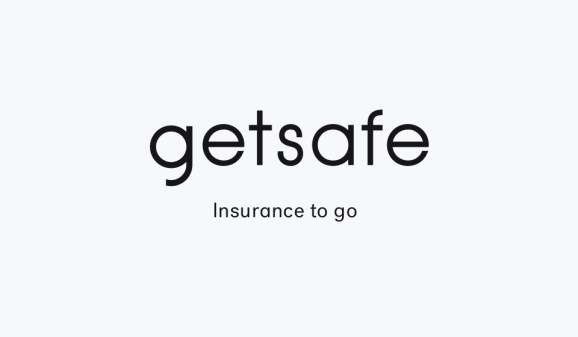 The insurance industry is on an upswing. According to a survey published by S&P Global Market Intelligence, net premiums in the U.S. totaled $1.2 trillion in 2017, with premiums recorded by life and health insurers accounting for 52%. In the first half of that same year, insurance tech startups attracted roughly $162.38 million, and Investopedia forecasts that the overall market will grow 41% between 2019 and 2023.

It’s perhaps unsurprising, then, that startups like GetSafe — which bills itself as a “mobile-first” insurance company — are ripe for expansion. The Heidelberg, Germany-based firm today announced that it has secured €15 million ($17 million) in series A funding led by Earlybird, with participation from CommerzVentures and other existing backers. This brings GetSafe’s total raised to nearly $40 million, and cofounder and CEO Christian Wiens says it will be used to fuel the company’s market expansion and customer care, software development, and data science efforts.

“We want to become the go-to insurance brand for a whole generation of young customers in Europe,” said Wiens, who added that GetSafe’s goal is to sell 180,000 policies by 2020 as it doubles its headcount to over 100 employees and enters Britain and other European markets. “Now it’s time to expand our activities at home and abroad.”

With GetSafe’s app-based model, folks apply for policies exclusively through their smartphone, a process the company says takes less than five minutes on average. Once someone has signed up for coverage, they gain access to a dashboard through which they can file claims, cancel plans, update their personal information, and access insurance documents.

GetSafe offers things like liability insurance (starting at €4.70/$5.28 per month), which protects against accidental damages to another person or thing. (Family members can sign on at a rate of €1.99/$2.24 per person.) Some of the more esoteric products in GetSafe’s catalog are drone and bike liability insurance, which extend protection to damage caused by quadcopters and bicycles, and content insurance, which covers storms, fires, burglaries, and gross negligence.

GetSafe also has general health plans and dental plans (for high-cost work and tooth cleaning), plus legal protection and household insurance, which insures furnishings, clothing, household objects, and valuables for up to 30% of the total sum, and cash up to €3000 ($3,370.12) “We rely on technological solutions that simplify the lives of our customers, and have built one of the most powerful insurance platforms in the world,” said Wiens.

The mobile-centric approach evidently appeals to millennials, GetSafe’s target market. Wiens claims that the average policyholder age is 29 and that 75% of its customers had never taken out insurance before. He adds that a proprietary AI-powered backend enables GetSafe to support several insurance lines efficiently and helped the company sell 50,000 policies in 2018 — just a year after launch — for 10% of 20-to-35-year-old insurance buyers.

“At Earlybird, we invest in innovative and scalable technology companies that have the potential to revolutionize entire industries. The disruption of the insurance industry is in full swing and offers large growth potential,” said Earlybird’s Christian Nigel. “Getsafe’s app provides the simplest and most flexible access to affordable insurance products, especially for young people — a clientele that has remained hard to reach for the insurance industry.”