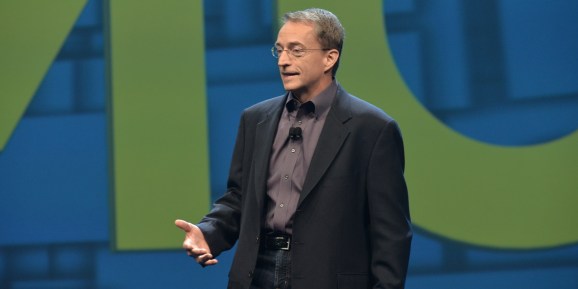 It’s a bit of a surprise that Gelsinger has assumed the throne. Last year, he was #78. Furthermore, VMware was recently voted the 51st best company to work for in the U.S. On the flipside, how Mark Zuckerberg fared should shock nobody. The Facebook CEO dropped 39 spots this year compared to last. (Zuckerberg is one of two CEOs that have made the list all seven years. The other is Apple’s Tim Cook.)

The tech industry had the most CEO winners (27) followed by health care (12) and manufacturing (8). There were 40 new CEOs on the list this year, including Salesforce’s Marc Benioff and Keith Block (they’re co-CEOs), PayPal’s Dan Schulman, and Cisco’s Chuck Robbins.

Here the tech CEOs, along with their approval ratings:

Glassdoor compiled its figures based on company reviews submitted by U.S.-based employees between May 2, 2018 and May 1, 2019. For a CEO to be considered, he or she had to have received at least 100 reviews from employees during the past year.