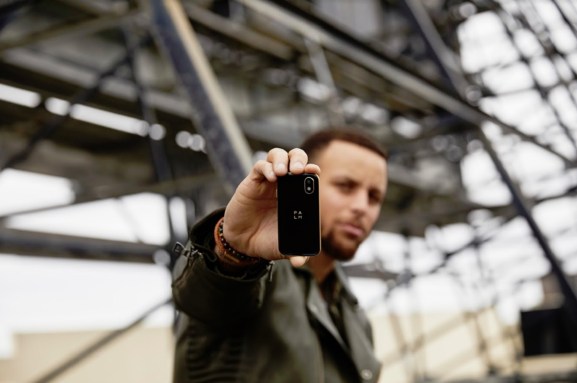 Steph Curry shows off a Palm.

Palm announced today that you can now preorder an unlocked standalone Palm smartphone through its website. For a limited time, customers who preorder a device for $350 will also get a free palm leather case with neck and wrist lanyards ($30 value).

This unlocked version of Palm will be available for U.S. customers only and can be used on most GSM networks, including AT&T, Verizon, T-Mobile, and MetroPCS.

Otherwise, Palm is currently available to customers on the Sprint network.

“The vision for Palm was always to provide a game-changing, high-quality product at an affordable price that puts the customer back in charge of their digital lives,” said Palm cofounder Howard Nuk in a statement. “Compact but powerful, Palm allows customers to focus on what really matters in life outside our screens.”

Not the old Palm

You probably recognize this brand. But it’s not from the company that we all used to know — this one is associated with basketball star Steph Curry of the Golden State Warriors. The company launched a companion device for another smartphone in November. and now it has standalone options.

Palm had a good reputation as a Silicon Valley challenger to the mobile phone incumbents. Headed by Jeff Hawkins, Donna Dubinsky, and Ed Colligan, Palm launched the Palm Pilot, a personal digital assistant and the precursor of the smartphone, way back in 1997. The team also created the Treo smartphone, but they left the company to found Handspring in 1998.

Palm lived on. HP bought it in 2010 and launched a number of WebOS products. Then HP discontinued production in 2011. In 2014, it sold the Palm trademark to a company tied to China’s TCL. But TCL spun Palm out again as a startup and took an ownership stake. Curry is an investor. 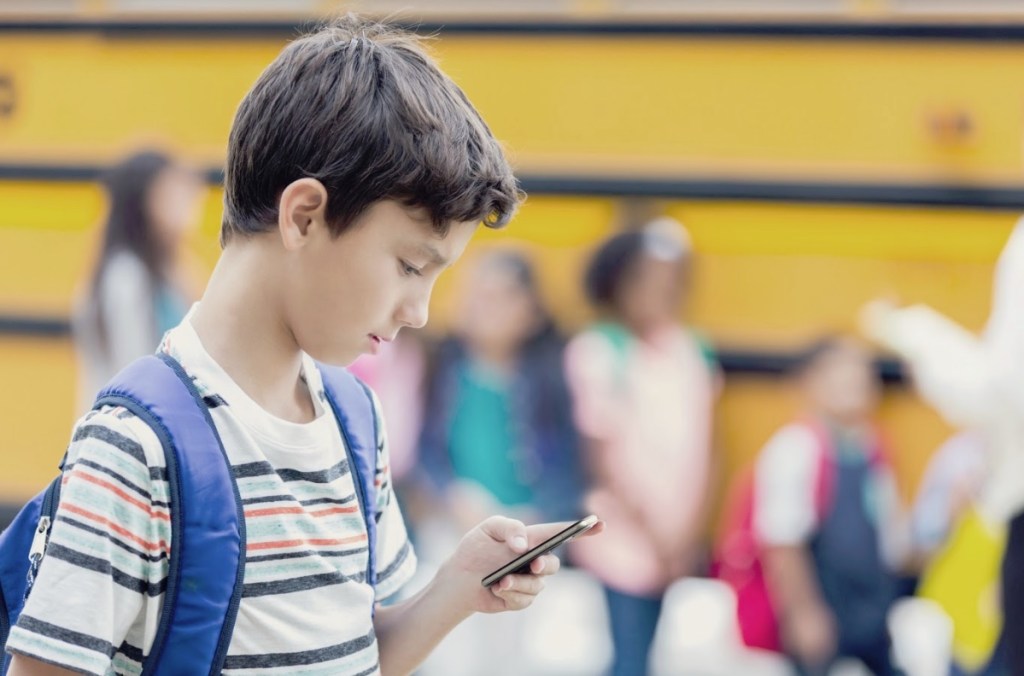 This unlocked version of Palm is equipped with the latest software updates (including camera and battery improvements) and gives you access to the entire Google Play store, where you can download any app you want. Palm is constantly making software updates and improvements, which will automatically get rolled out to your Palm device.

“With so many cellular options available in the U.S., we wanted our customers to be able to choose how they use and how they connect their Palm,” said Palm cofounder Dennis Miloseski in a statement. “We received a huge response from digital minimalists looking to just carry their essentials, families wanting to connect kids with less distraction, and athletes desiring powerful connectivity on the go, so we made Palm available to them across more mobile networks in the U.S.” 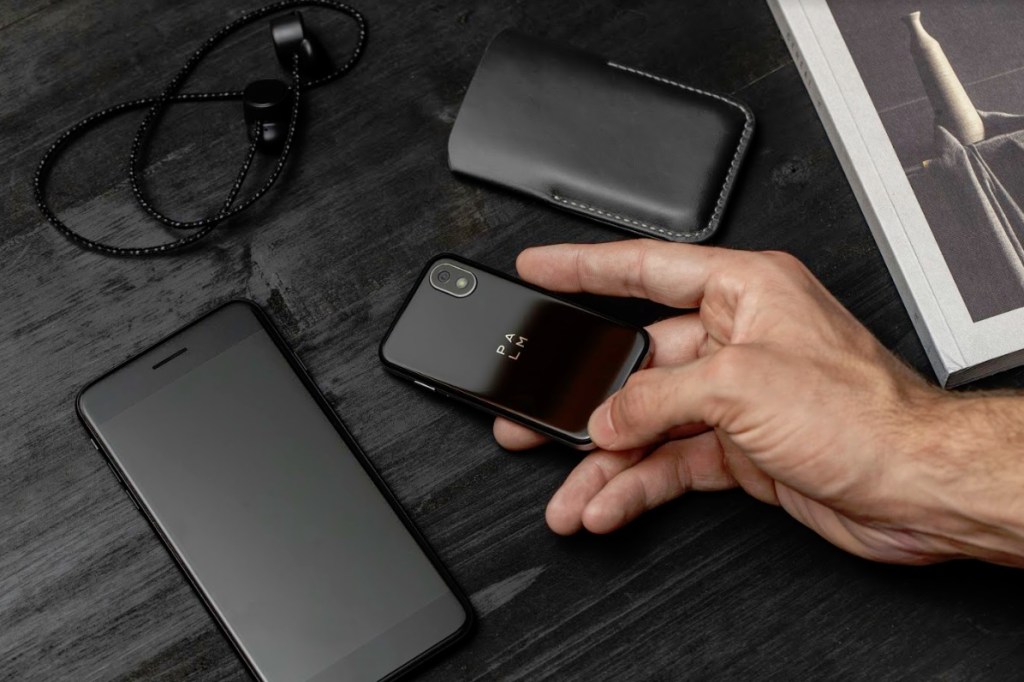 Customers outside of the U.S. can purchase Palm as a standalone at Vodafone in the U.K., Germany, and Spain (Palm is also available for purchase in Spain through Movistar), in Japan, or in Hong Kong through 3.

Palm says the phone is ideal for someone looking to purchase a first-ever smartphone for a child or for a digital minimalist who wants connectivity but doesn’t want to be consumed by all the notifications and other distractions of our digital world.

Palm preorder purchases will ship between six to eight weeks after purchase. The phone is compatible with most major carriers in the U.S., and can also be used as a Wi-Fi device, regardless of carrier.