One day, our highways will be a lot safer than they are today. And Panasonic wants to help make that happen.

The company today announced it has expanded on work it did in Colorado by partnering with the Utah Department of Transportation (UDOT) on smart roadways.

The Panasonic Corporation of North America will work with UDOT to develop the nation’s most advanced transportation data network. This network is aimed at improving safety and mobility on the road by facilitating real-time data sharing between vehicles, infrastructure, roadways, and traffic operators.

UDOT Traffic Operations Center personnel will gain insights into critical events — such as crashes, severe weather, or stalled vehicles — and will be able to immediately alert connected vehicle drivers with alternate routes, delay times, or other helpful information.

There’s a catch though. The smart network works a lot better when cars are equipped with tags that can communicate with the roadway sensors. And even with an aftermarket tag solution, it will take a while before all cars on the road will be part of the smart network and feed it better data.

The good news is that new cars are being built with the tags in them. The federal government may mandate implementation of the onboard tags during manufacturing, Jarrett Wendt, executive VP of Panasonic North America, told VentureBeat in an interview. And some car manufacturers have already committed to putting the tags in their 2021 models. 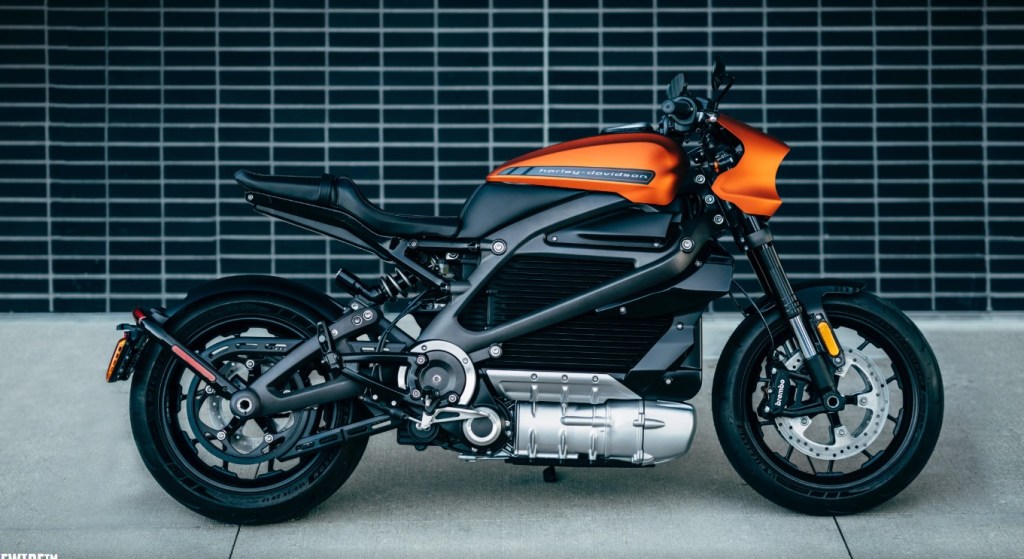 The partnership with Panasonic will allow UDOT to accelerate development toward a statewide system for collecting, monitoring, and sharing connected and autonomous vehicle (CAV) data. Self-driving cars are going to need smart highways in order to fulfil their promise of operating more safely, Wendt said.

“This will be the first fully extensible, scalable open platform, specifically tailor-made for roadway operators, municipalities, and transportation mobility centers,” said Wendt. “The premise being that there’s been an awful lot of piloting and smaller scale activity over the last 20 years related to technology on one side, kind of waiting for the technology to catch up.”

UDOT already has a lot of the framework for a connected future in place. Utah built the first operational connected vehicle corridor in the nation along Redwood Road, and a second along University Parkway and University Avenue in Utah County (the Utah Valley Express).

Buses equipped with special radios are already “talking” to the traffic signals along these roads, and if a bus is running behind schedule the signal can extend the length of a green light — all without any action on the part of the bus
driver.

With the Panasonic partnership, Utah will be ready to accommodate the incoming wave of smart vehicles that are more connected, more autonomous, and able to operate more safely and efficiently through communication between vehicles, as well as the necessary infrastructure — including signs, signals, and other sensors. The goal is to have data exchange 10 times a second, Wendt said.

“At UDOT, we’re among the most forward-thinking DOTs in the country, and we’re always looking for better, quicker, and more effective ways to move people in Utah,” said UDOT executive director Carlos Braceras in a statement. “Embracing and developing this emerging technology has the potential to make our roads safer, reduce congestion, and help the environment through lower emissions.”

As part of the $50 million partnership, Panasonic will help UDOT install intelligent sensors along selected sections of Utah highways. These standards-based sensors, along with similar vehicle-mounted software and equipment, will collect data and transmit it at 10 times per second. The data is shared with a central cloud-based system, which monitors the information from the sensor/vehicle network and automatically generates alerts that are shared with vehicles, infrastructure components (such as traffic signals or VMS signs), and UDOT personnel.

The first phase of this new system will encompass 40 installation sites, along with a fleet of 30 state-owned vehicles. UDOT and Panasonic will work together to identify specific locations and scenarios in which this system is likely to provide the most benefit.

Once these targets are identified, teams from both organizations will develop new software applications, install sensor networks along the selected roads, and build the control system. Future phases of this system will expand to include 220 installation sites and up to 2,000 vehicles.

A unique feature of this data network, known as Cirrus by Panasonic, is its “open architecture” — designed to enable other DOTs and third-party developers to coordinate with UDOT and develop and connect their own applications to address critical operations, safety, and maintenance needs on Utah roadways.

Wendt predicted that in a decade or so “[We could] start to see those 40,000 traffic deaths in North America alone significantly decline. To me, this is the mandate, the mission for my team.”

He added, “There is no autonomous future without a connected future. We cannot get to a level four level or five autonomous driving solution without connected vehicles, which means that those autonomous vehicles are not only talking to each other 10 times per second on the common platform of open API’s and open standards.”