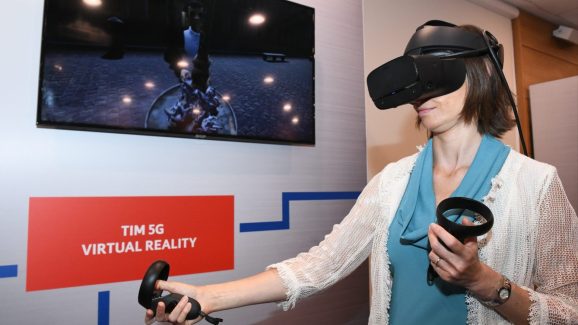 The former monopoly unveiled its 5G mobile services plan on Friday. It is also negotiating with rival Vodafone to share 5G infrastructure to deliver services at a lower cost across wider areas of the country.

TIM has already begun 5G services in Rome, Turin and Naples, is testing them in southern cities of Matera and Bari and plans to move next in Milan, Bologna, Verona and Florence by year-end.

The group plans to cover 120 Italian cities within two years, or 22% of the population, it said in a statement.

TIM will offer tiered data-download packages to consumers and business clients, rather than unlimited data plans, according to details of its offers outlined on Friday.