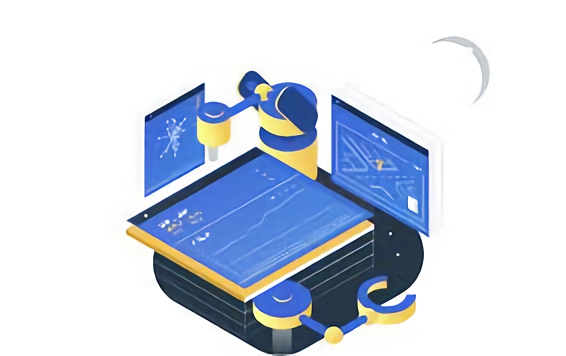 “We are incredibly proud of this milestone for our company,” said CEO Joshua Wilson, who cofounded the company with Dimitri Onistsuk and Hans Lee. “This support from the top VC firms in the world like Initialized Capital and Toyota AI Ventures has further invigorated our team to provide the best tools, services, and infrastructure needed by new and veteran robotics companies to build, scale, and operate everything from prototypes to fleets of thousands of robots.”

Initialized Capital managing partner Garry Tan added, “We believe there will be more robots than cell phones or PCs. And someone is going to create the Microsoft or AWS to power this next wave of robotics. Joshua, Hans, Dimitri and the rest of the Freedom Robotics team are showing that they’re the ones to do it.”

Freedom Robotics’ microservices-based platform — Freedom — enables operators to orchestrate fleets of machines from smartphones, desktops, or via an API. Its transport protocol works with a range of mobile platforms, stationary robots, and autonomous vehicles and integrates in a single line of code. Users can work collaboratively with robots within Freedom and take direct control when problems arise, or tap into a unified monitoring and logging dashboard that collates real-time streams, resources, and performance across all robots.

Freedom automatically composes data per-fleet or per-robot and renders visualizations for 2D, 3D, lidar, odometry, and force metrics while spotlighting things like service requirements and history; it can proactively detect issues, propagate alerts to relevant team members, and generate reports on demand. Admins and managers are able to replay robots’ actions to diagnose and debug problems, and they can optionally share their findings with an internal team (or an external client) or stream them to apps like Slack and PagerDuty.

Freedom Robotics claims its system can scale up to a million robots in development or production with “zero changes” to existing dev environments and workflows. In fact, it says that Freedom has helped robotics companies bring products to market 10 times faster with half the resources.

“Cloud learning will be a game changer for robotics, allowing the experience of one robot to be ‘taught’ to the rest on the network. We’ve been looking for startups with the technology and market savvy to realize this cloud robotics future through fleet management, control, and analytics,” said Toyota AI Ventures founding managing director Jim Adler. “We were impressed with Freedom Robotics’ customer-first, comprehensive approach to managing and controlling fleets of robots, and look forward to supporting the Freedom team as they make cloud robotics a market reality.”

Freedom Robotics competes to an extent with San Diego-based startup Brain Corp, whose BrainOS operating system for industrial and commercial robots was recently tapped by Walmart to supply the retailer’s stores with monitoring and control capabilities. But given that the robot operating system market is anticipated to be worth $402.7 million by 2026, chances there will be plenty of clients to go around.