Google today started rolling out a redesigned Android Auto. If your car supports Android Auto, you’ll start to see the new design “over the next few weeks.”

In March 2015, Google launched Android Auto, a mobile app that mirrors features from your Android device to your car’s in-dash entertainment head unit. (Android Auto is separate from Android Automotive OS, an operating system tailored to run in the car.) Since its launch, Android Auto has expanded to support more than 500 car models from 50 different brands. Google showed off the redesigned Android Auto in May, a day before its I/O 2019 developer conference.

Unfortunately, this redesign is not reflected in Android Auto for your phone screen. That’s because the phone screen experience will eventually be replaced by Google Assistant’s new driving mode, first announced at I/O.

In May, Google said Android Auto’s new interface is meant to “help you get on the road faster, show more useful information at a glance, and simplify common tasks while driving.” This is most apparent when you start your car, as Android Auto continues playing your media and shows your navigation app of choice. If you already have a route queued up on your phone, Android Auto will automatically populate the directions and begin routing. 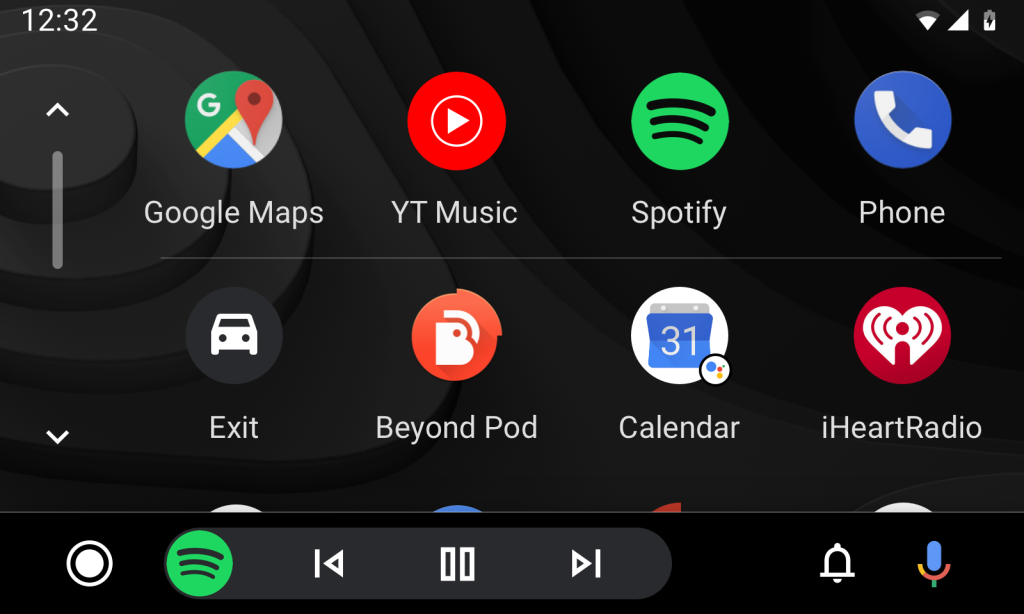 The bottom left button opens the app launcher, where you’ll find your most commonly used apps featured in the top row. Several of the icons have the Google Assistant badge — tap them to have Assistant tell you about your calendar, give you the weather report, read you the news, or set a reminder for you. 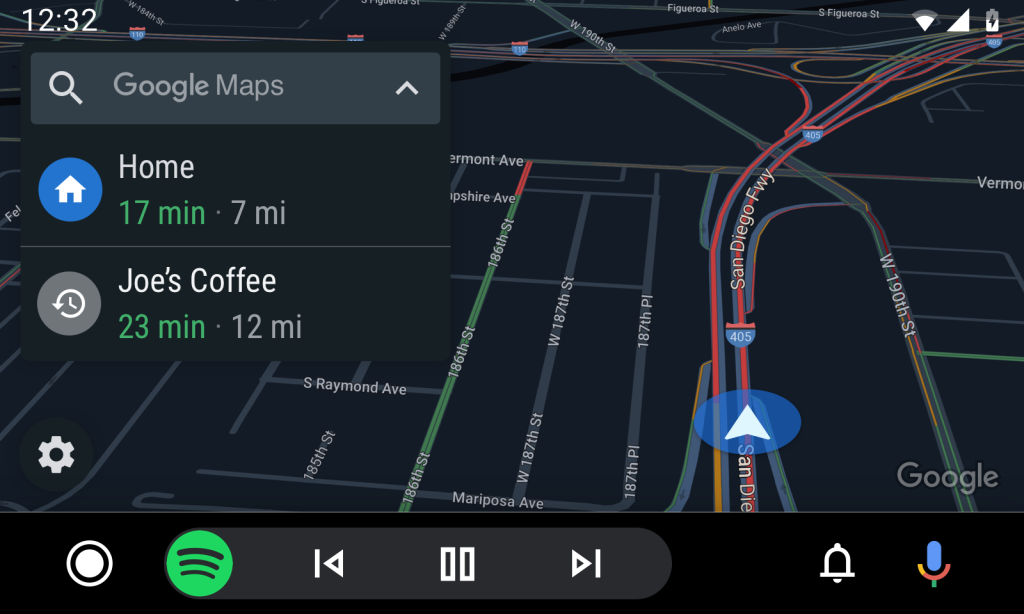 To navigate to a new place, just tap on a suggested location or say “Hey Google.” The new navigation bar shows you turn-by-turn directions and lets you control multiple apps, rewind a podcast, or take incoming calls on one screen. It also lets you control your apps, including those running in the background, with one tap. 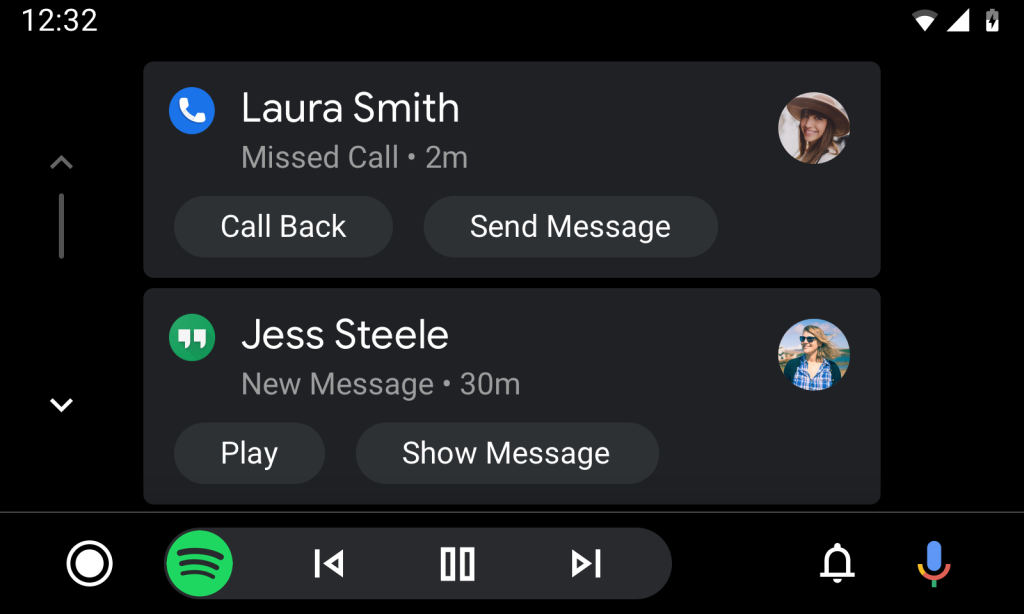 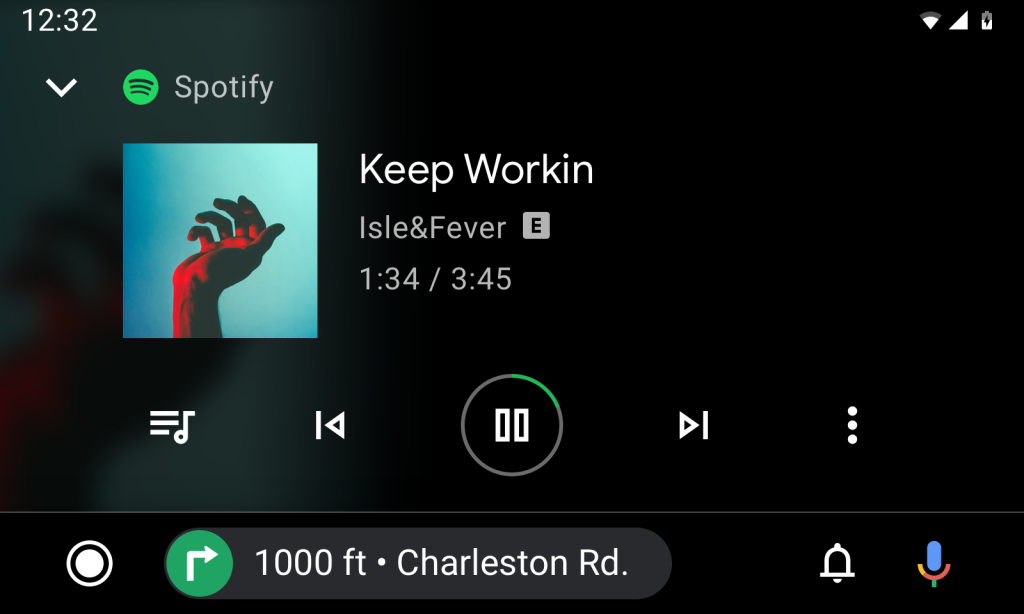 And finally, if you have a car with a wider screen, Android Auto now maximizes your display to show you more information. That extra real estate is used for step-by-step navigation, playback controls, and ongoing calls.