Despite concerns about saturation, the mobile app market shows no sign of slowing down. The Google Play Store and Apple App Store boasted 2.6 million apps and 2.2 million apps, respectively, as of Q1 2019. App Annie reports that the total number of downloads in 2018 hit 194 billion, up from 178 billion the year prior, while consumer spend in Q2 2018 ticked up 20% year-over-year. And if the current trend holds, overall app spending is anticipated to grow 120% to reach $156 billion worldwide by 2023.

Jerusalem-based Lightricks — the developer behind subscription-based content creation apps Facetune and Enlight — has successfully ridden the wave to unprecedented success. Fresh off a $60 million round in November 2018, the startup today announced that it’s secured $135 million in series C funding at a $1 billion valuation led by Goldman Sachs, with participation from Insight Partners and ClalTech. 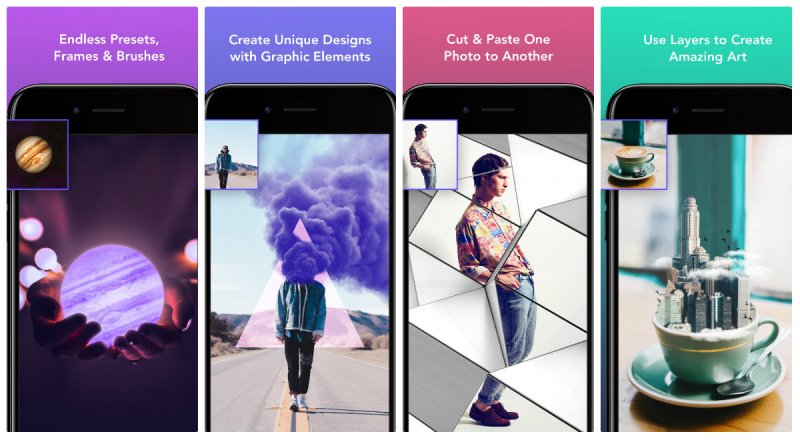 Founder and CEO Zeev Farbman says the round will accelerate AI-enhanced tool development, lay the groundwork for strategic acquisitions, and furnish a third office in Germany. (The bulk of Lightricks’s 250-employee workforce is currently concentrated in Israel and London.)

“We’re excited to reach this milestone, but we’re just getting started on our mission to create fun and powerful tools that reimagine the way content is created all over the world,” said Farbman. “As we accelerate our expansion, the additional funding will cement our position as the leader in mass-market content creation, which is proving to be a multi-billion dollar industry.”

Lightricks — the brainchild of PhD students Nir Pochter, Yaron Inger, Zeev Farbman, Amit Goldstein, and former Supreme Court of Israel clerk Itai Tsiddon, who cofounded the company in 2013 — focuses the majority of its R&D on computational photography techniques. However, it also maintains a mobile advertising platform that taps algorithms to predict the spend required to secure spots on best-selling app lists. 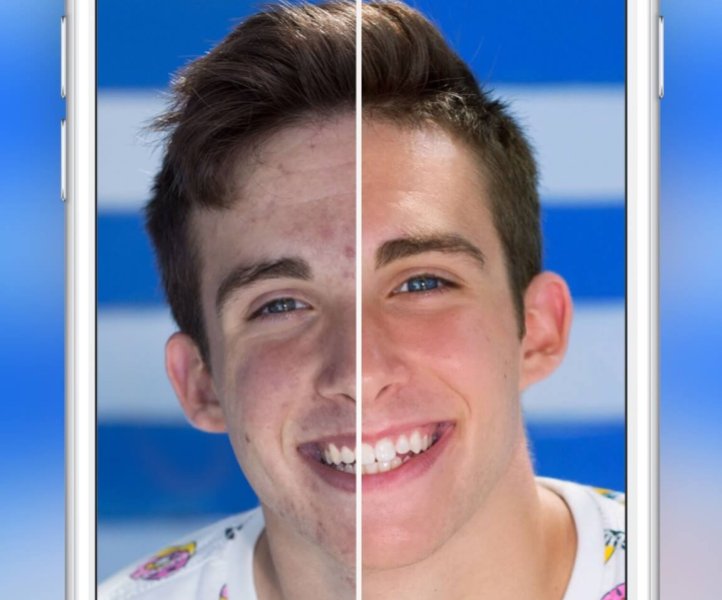 Above: Facetune 2.0 from Lightricks.

Facetune 2, which debuted in November 2016, leverages AI to let users fine-tune selfies by adjusting their proportions and manipulating lighting. Its augmented reality component enables them to preview and apply real-time effects like teeth whitening, blemish removal, and skin smoothing.

All of Lightricks’ apps are available for free, but the company offers in-app paid subscription plans that unlock functionality. (One example is Enlight Photofox’s Darkroom, a premium editing mode with tonal controls and tuneable film filters.) Facetune makes available individual features for purchase, but additionally offers an all-you-can-eat subscription that guarantees access to future content.

Lightricks made the leap from a one-time payment model to subscriptions in 2015, and it’s seemingly done wonders for business. The startup is profitable, with 3 million paying subscribers and 180 million downloads worldwide, and Farbman says revenue has tripled each year over the past three years. (He previously said he expects revenue will exceed $100 million this year.)

The accolades haven’t hurt. Enlight was Apple’s App of the Year for 2015, the eleventh best-selling paid iOS app in 2016, and the recipient of an Apple Design Award in 2017.

Insight Partners’ board member Harley Miller added, “We are firm believers in Lightricks’ vision to bring content creation to everyone. Since last year, the company has tripled revenues, released several new innovative products, and opened a third international office. We believe that Lightricks is solidifying its standing as the category-defining, clear market leader.”