In addition to the news that the market is still declining, there were two notable developments in smartphone land this week. First, Google detailed more Pixel 4 features, including Face Unlock and Motion Sense. Second, Samsung saw even more leaks of the Galaxy Note10 and Galaxy Note+, including the dongle.

What do these tidbits have in common? They both show that Google and Samsung are not listening to what smartphone flagship buyers want. They’ve joined their counterparts in ignoring what enthusiasts really hate: compromise. 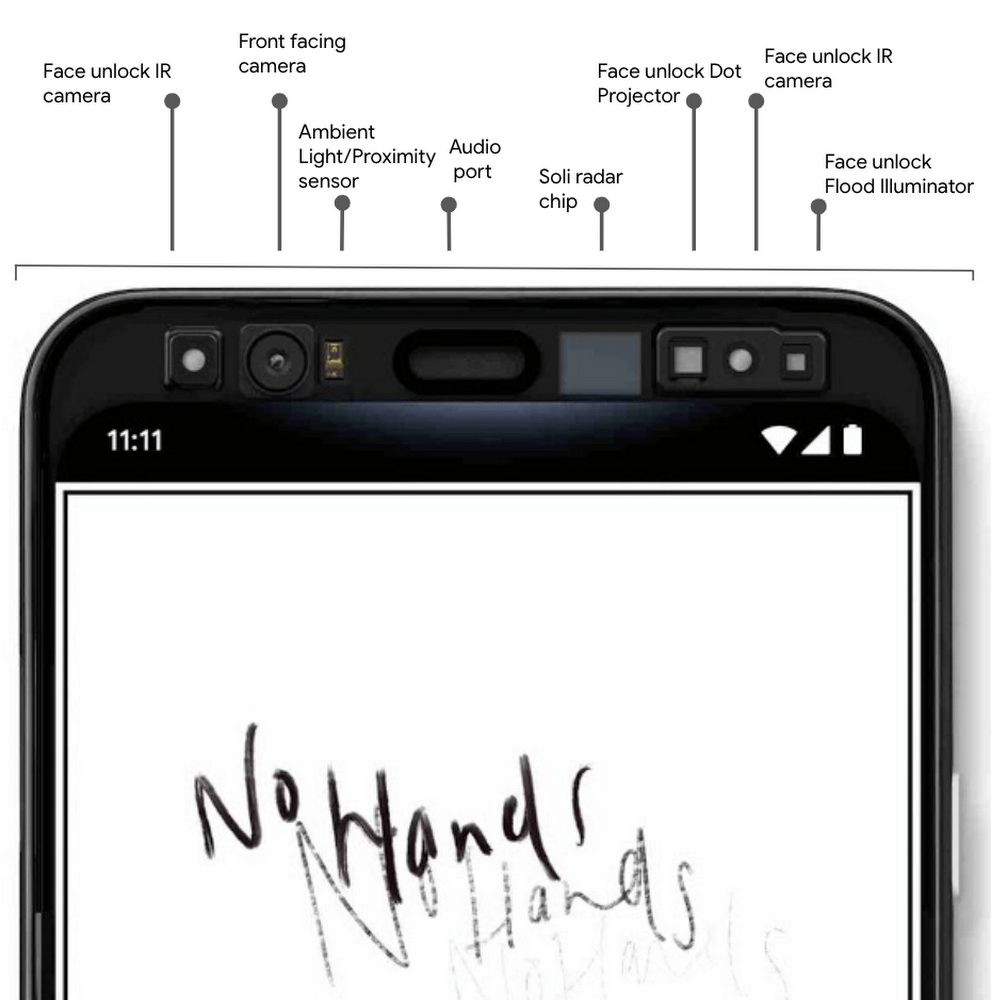 It’s great that the Pixel 4 will have face unlock, which even works upside down, and can be used for secure payments and app authentication. And it’s great that Google claims the feature won’t work like on other phones, which “require you to lift the device all the way up, pose in a certain way, wait for it to unlock, and then swipe to get to the homescreen.” It’s also great to hear that Google is using its Soli technology to proactively turn on face unlock sensors when you reach for the Pixel 4 so that the phone allegedly “opens as you pick it up.”

(I’m waiting to try Motion Sense, which uses radar to detect hand gestures near the phone, before passing judgment. Plenty of smartphones have had terrible gesture features, but maybe the Pixel 4’s will actually work. Though even if gestures work, it remains to be seen whether they will be useful.) 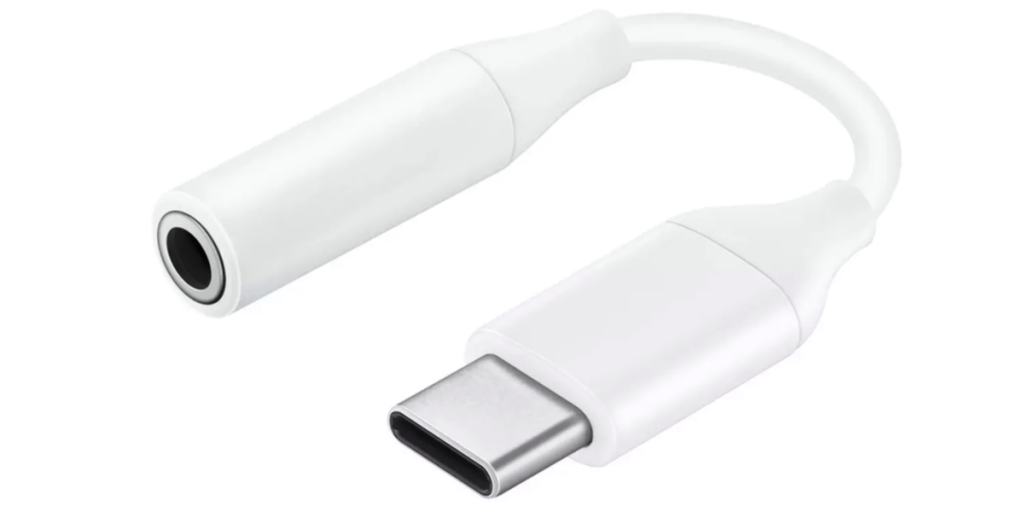 It’s thus painful to see a render of a 3.5mm to USB-C dongle that will reportedly accompany the Galaxy Note10 and Galaxy Note10+. What if I want to plug in a speaker? What if my wireless solution is out of batteries? What if all I have in a given moment is wired earbuds or wired headphones? Why can’t I have the best of both worlds in Samsung’s latest 2019 flagship?

(After screwing up, Google did include a headphone jack in the Pixel 3a and Pixel 3a XL. And the company last week said on its earnings call that Pixel sales doubled year-over-year as a result of the mid-tier devices.)

Flagship sales will continue to slip

Flagship smartphones are not selling as well as they once were for a variety of reasons. Smartphone owners are keeping their devices for longer. Mid-tier devices are getting better and cheaper. Consumers are happy with settling for a decent smartphone, as opposed to buying the latest and greatest.

That said, smartphone makers aren’t doing themselves any favors by removing features. If you want me to pay upwards of $1,000, let me have it all. I want to use face unlock and a fingerprint sensor. I want to have wired headphones and wireless earbuds. If you force me to compromise, I’ll keep my existing smartphone for longer, and I’ll think twice about buying your flagship.