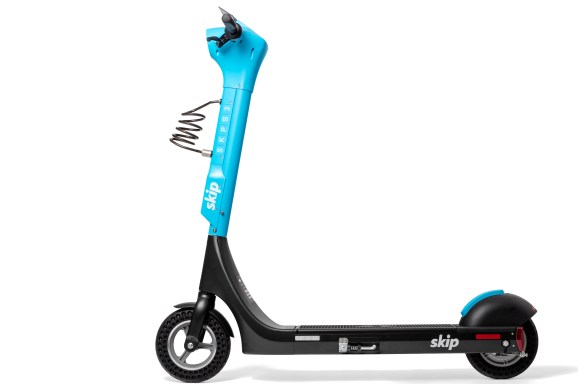 If 2018 was the year that electric scooters arrived en masse in cities around the world, 2019 has continued on a similar trajectory, with large funding rounds and a growing squadron of competitors battling for commuters’ affections.

Initially, many city schemes offered bog-standard consumer-grade scooters, but as time evolved, it became apparent that they are not suitable for an urban environment with multiple users. As such, one notable trend that has emerged over the past year or so has been a shift toward more rugged and durable scooters — ones designed for shared fleets, used by millions of people. Last year, Bird launched a scooter that it claims should last for around 10 months, and followed up a few months ago with a new commercial-grade incarnation that it proposes should last for around 12 months. Even in the direct-to-consumer space, there is a recognition that people want scooters that will stand the test of time, with Boosted recently unveiling a new $1,600 rugged two-wheeler.

And it’s against that backdrop that Skip, a San Francisco-based electric scooter startup with some $130 million in funding, is today lifting the lid on its new offering. With the S3, Skip is claiming the first electric scooter “engineered from the ground up to solve the challenges of an urban, shared micromobility fleet,” according to a statement. 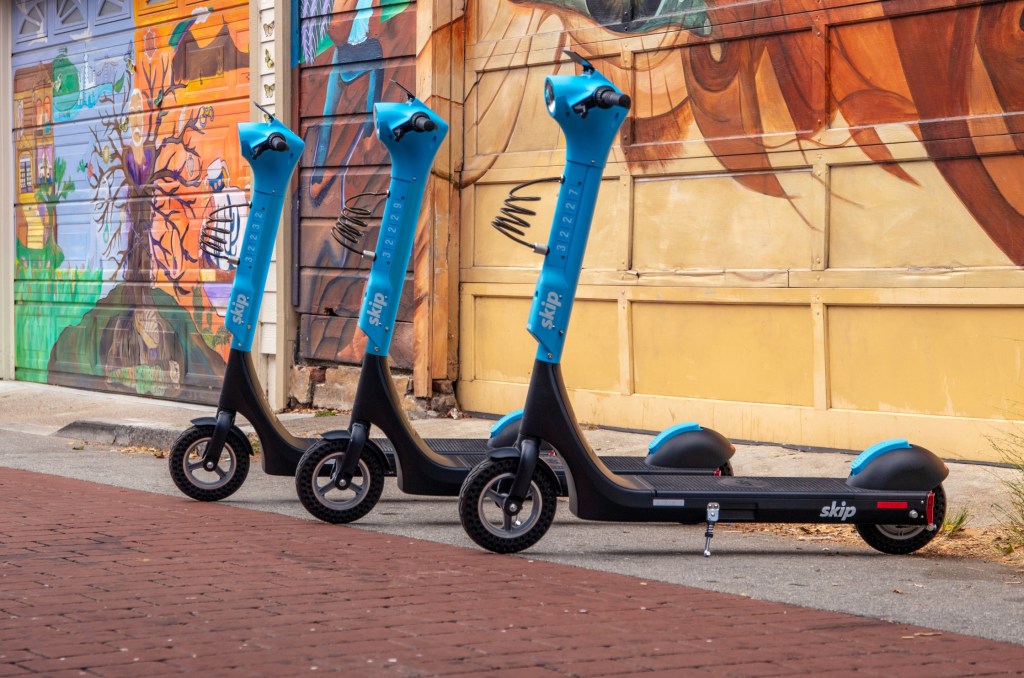 In real terms, this means that Skip has introduced bigger wheels, a longer and wider standing deck, and an overall sturdier design that it said makes it more stable and easier to control — this is particularly notable given the spate of accidents related to electric scooters in recent times. Elsewhere, the S3 also comes with brighter lights on the front and back, making them easier to spot for other vehicles and pedestrians.

“Skip S3 was designed to address the largest challenges in scooter mobility,” noted Skip cofounder and CEO Sanjay Dastoor. “The fleet scooters currently in-market were never designed for shared use, so while consumer interest is strong, the industry is stalled by scooter lifecycle, durability, safety, and inefficiencies. S3 addresses each of these challenges. We designed it based off our experience operating in some of the world’s most challenging transportation markets and from our expertise building hardware.”

The S3 also comes with a swappable battery, which Skip said is also more durable — they can be submerged in 1 meter of water for up to 30 minutes — and allows a 60% longer range. This all feeds into the longevity promised by the S3’s creators — being able to swap out batteries means that less time is spent charging, and the vehicle’s long-term prospects aren’t hampered by a diminishing power system.

“S3 incorporates what we’ve learned over the past year to build a more sustainable, reliable, and safer electric scooter,” added Dastoor. “Robust, modular architecture means that the scooter can be serviced if there is a problem with one part. Swappable batteries reduce miles driven by heavy vehicles, and local maintenance facilities are staffed by the communities they serve.”

The new S3 will debut in San Francisco’s streets later this fall, followed by a broader rollout in other cities served by Skip.