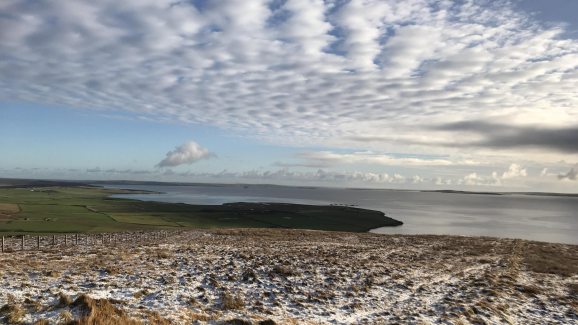 If debates over the increased presence of 5G “small cells” in suburban and urban areas weren’t enough, a new round of 5G tower expansion — in rural areas — may cement the next-generation cellular technology as the most controversial in memory. Officials in the United Kingdom today advanced proposals that would allow carriers to upgrade the size of cellular towers across the region’s countryside without prior approval, a pragmatic decision to increase rural 5G availability beyond its cellular predecessors.

While U.K. digital secretary Nicky Morgan formally focused attention on a £30 million competition to inspire up to 10 new rural testbeds for 5G, she wrote separately in a Daily Telegraph editorial of a new plan to let carriers build towers taller than 25 meters (82 feet), a move that could change the historically untamed look of the region’s rural areas. Existing towers could be increased in size without permitting, a step that would support both new 5G service and sharing of tower resources between carriers.

The goal, Morgan explained, is to give rural users the opportunity to access cellular signals and meaningfully switch between providers to get the best signal. In the 5G era, some carriers plan to use long-reaching 600MHz to 700MHz radio signals to blanket many miles with slower but more available service, in addition to faster but shorter-distance millimeter wave and mid-band signals in more densely populated areas.

Recognizing the potential for debate, Morgan said there was a need to “get the balance right” between remedying rural connectivity concerns and preserving the U.K.’s “sacrosanct” countryside. As multiple British publications are pointing out this morning, former prime minister David Cameron previously cited poor rural mobile coverage when he was forced to cut a vacation to Cornwall short, saying that he couldn’t communicate with world leaders.

The balance between the need for modern communications and the desire to preserve the look of cities, towns, and even farmlands has transcended rural/urban and national boundaries. Carriers across the globe have signaled their readiness to increase the availability of 5G cellular services within cities and suburbs, but in some cases they have been rebuffed over aesthetic concerns, while rural customers may be more receptive, due to historically large dead zones in underpopulated areas.