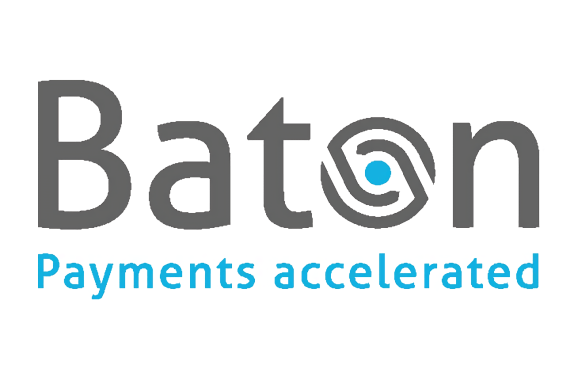 Founder and CEO Arjun Jayaram said the capital will bolster Bolton’s distributed ledger-based system, which enables on-demand payments without the need for prefunding of margin requirements (the percentage of stocks, bonds, and other securities investors must cover with their own cash). “This investment provides us with the strategic support and firepower to scale our bank-to-bank payment solution for the world’s leading financial institutions even faster and more effectively,” he added. “Speed to market is critical in an industry that is crying out for modernization while at the same time facing a daunting global regulatory environment.”

Baton’s hybrid cloud platform acts as a gateway between bank ledgers for real-time reconciliation, the accounting process that confirms whether money leaving an account matches the amount that’s been spent. Using a shared and permissioned ledger, clients can clear and settle asset classes and currencies in real time and gain visibility into the flow of funds across banks and exchanges, all without disrupting existing ledgers.

Baton asserts its system is redundant across geographic regions and that the underlying architecture — which autoscales to handle bursts in transaction traffic — is highly robust and customizable. To this end, APIs and functionality sets let customers create custom workflows for settlement while leveraging Baton’s platform for transactions.

It’s worth noting that Baton isn’t the only firm with legacy ledger systems in its crosshairs. Blockchain-inspired bank Secco is built around a database distributed among customers’ phones, while Sila’s solution connects to existing payment systems with smart contract functionality on the Ethereum network. Separately, a report published by the World Economic Forum earlier this year found that several dozen different central banks are exploring, researching, or actively experimenting with in-house blockchain technology.

But Baton has made substantial inroads into the $2 trillion payments market, with a pilot involving the Bank of England and a client base that includes three of the world’s top 10 global banks. The company says its network currently processes more than $12 billion each business day in payments between market participants and clearinghouse counterparties.

“We’ve been a firm believer in the potential of what Baton is doing for the payments industry since day one,” said Gilman Louie, partner at Alsop Louie. “Since those first conversations, Arjun and his team have rapidly moved from concept to reality with a top-tier set of initial clients, and advanced discussions taking place with the A-list of central banks and global financial institutions.”

Trinity Ventures general partner Schwark Satyavolu, who’s also a member of Baton’s board, added: “Bank-to-bank settlement today is slow and manual, trapping billions of dollars that could instead be used to grow businesses. Baton is completely transforming the global bank payments infrastructure, leveraging the best of blockchain’s potential while mitigating its key concerns. Arjun and his team are the ideal visionaries and practitioners capable of turning this tremendous need into reality — and are already doing so for their many top-tier banking clients.”