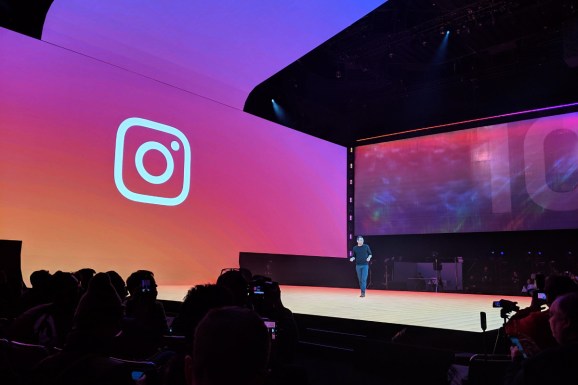 U.S. citizens concerned with meddling in the 2020 election should pay close attention to Iran, China, Instagram, and WhatsApp, according to a New York University Stern Center for Business and Human Rights report released today (PDF).

The report also urged people to look within for the threat, as “domestically generated disinformation now exceeds malign content from foreign sources and will almost certainly be a factor in the next election.”

“While foreign election interference has dominated discussion of contemporary disinformation, most purposely false content in the U.S. is generated by domestic sources. That’s the consensus of social media executives, cybersecurity sleuths, and academic researchers,” the report reads.

Iran is listed as the top threat by a foreign government in 2020 following years of testing its own disinformation apparatus. Hostility between Tehran and Washington could increase the likelihood of attacks. Trade and tariff disputes underway now with China make it possible that U.S. citizenry could see more disruption from abroad as well.

Trends highlighted in the report include:

The report released today comes shortly after Chinese deepfakes-generating app ZAO went viral, and reports emerged of what may be the first-ever use of a synthetic voice to fraudulently receive hundreds of thousands of dollars from a European company.

Concern over deepfakes prompted members of Congress to hold a hearing in June to discuss the dangers of disinformation campaigns that lie ahead and how federal authorities should respond.

At that time, OpenAI policy director Jack Clark called for large tech platforms to share deepfake detection tools. University at Buffalo Artificial Intelligence Institute director Dr. David Doermann suggested it may be a war that can never be won. Virtually all the experts urged additional cooperation between platforms.

“If an information consumer does not know what to believe, they can’t tell fact from fiction, then they will either believe everything or they will believe nothing at all. If they believe nothing at all, that leads to long-term apathy, and that is destructive for the United States,” Foreign Policy Research Institute fellow Clint Watts told the Congressional committee in June.

In testimony before Congress in July, former Special Counsel Robert Mueller warned against election interference by foreign governments in 2020 like the kind discussed in the Mueller Report, which documents a systematic effort by the Russian government to make Donald Trump president.

“They are doing it while we sit here. And they expect to do it during the next campaign,” he said.

A 2019 assessment from the Office of the Director of National Intelligence (DNI) also predicts Russia and other U.S. adversaries will interfere in 2020. The 2019 Worldwide Threat Assessment finds that foreign rivals “almost certainly will use online influence operations to try to weaken democratic institutions, undermine U.S. alliances and partnerships, and shape policy outcomes.”