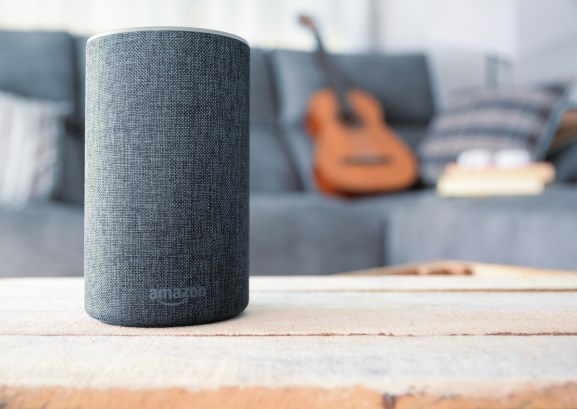 The human touch apparently doesn’t mean as much as it once did. A new report says consumers are rapidly embracing automated assistants as the underlying technology becomes more powerful.

“This research establishes that conversational assistants are the future of customer interactions, valued by consumers for their convenience and by companies for the operational efficiencies they enable,” said Mark Taylor, head of customer engagement at Capgemini Invent, in a statement accompanying the report.

From a consumer electronics perspective, voice assistants on smartphones and smart speakers have been among the biggest success stories. The underlying voice recognition technology has made rapid advancements in terms of accuracy, and the intelligence that powers these services has also made great leaps.

As such, a broad range of businesses have been scrambling to figure out the most effective use cases.

The introduction of such services has not been without some controversy, of course. Just over half of all consumers continue to express concerns about privacy and data security. And the same percentage expressed a desire for greater personalization of the services, the report says.

But on the whole, these issues don’t seem to be impeding either adoption or satisfaction.

In fact, the study found that adoption is accelerating, with 40% of voice assistant consumers having started within the last 12 months. Going forward, 70% of consumers are expected to use voice or chat assistants rather than going to a store of bank.

The bottom line is that consumer satisfaction for smartphone-based voice services has increased from 61% in 2017 to 72% this year.

Businesses seem likely to keep investing in this area, with 76% of companies saying they have experienced measurable benefits as a result of implementing the technology, such as significant reductions in spending on customer service.

The report recommends that organizations keep experimenting to find the right mix of interactions between human agents and automated services. It also urges companies to develop new visual features, such as informative videos, and to remain focused on building trust with users.