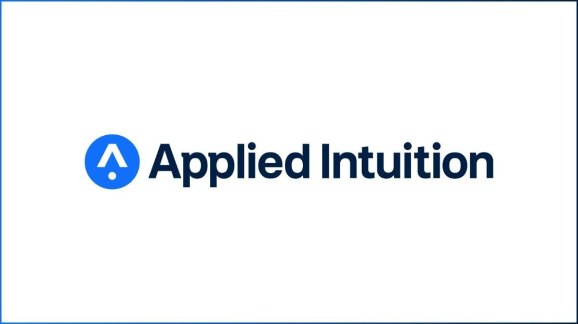 But not every company has the resources to build their own software simulator from scratch. That’s why former Google product manager and software engineer Peter Ludwig (who worked on Android Automotive, Google Maps, and Google My Business) and Y Combinator partner and COO Qasar Younis (previously group product manager at Google Maps) cofounded Applied Intuition, which provides infrastructure for developing, testing, and deploying AVs. After a successful two years spent attracting the business of unnamed driverless vehicle, mining, and delivery robot companies in Silicon Valley, Detroit, Europe, and Asia, they’re gearing up for expansion with fresh capital in tow.

Applied Intuition today announced that it has secured $40 million in a series B round led by General Catalyst, with participation from Kleiner Perkins, Microsoft’s M12, Sozo Ventures, and La Famiglia. Previous investors Andreessen Horowitz, Lux Capital, and Floodgate also contributed, bringing the two-year-old Sunnyvale, California-based company’s total raised to over $50 million, following an $11.5 million series A in September 2018.

“The team at Applied Intuition represents a rare combination of top Silicon Valley and Detroit experts who are uniquely equipped to shape the future of the transportation industry. What they’re building aims to move the entire industry forward, in part by significantly increasing the velocity of software development,” added Taneja. “That intersection of focus and skill set makes us believe this team has the potential to become an enduring leader in the autonomy space.”

Applied Intuition’s extensive integrated development environment enables customers to simulate every component of their tech stack. That’s in contrast to the video game engines some companies use to build and test driverless cars, engines Ludwig and Younis argue are generally geared toward visuals rather than realistic physics.

Within Applied Intuition’s on-premises and cloud platform, developers can import maps for locations of interest (as well as the behaviors of objects in that environment) and use a drag-and-drop scenario editor to generate permutations to cover edge cases. They’re able to run large sets of scenarios against AV software and step through code with a web-based visualizer, as well as tracking progress and sharing results with collaborators via URLs while programmatically extracting drive snippets with customized rules.

Applied Intuition says its solution scales to millions of petabyte-sized simulations across large fleets of delivery robots, cars, and trucks, and it says the average customer is able to integrate its solutions with existing software within two weeks.